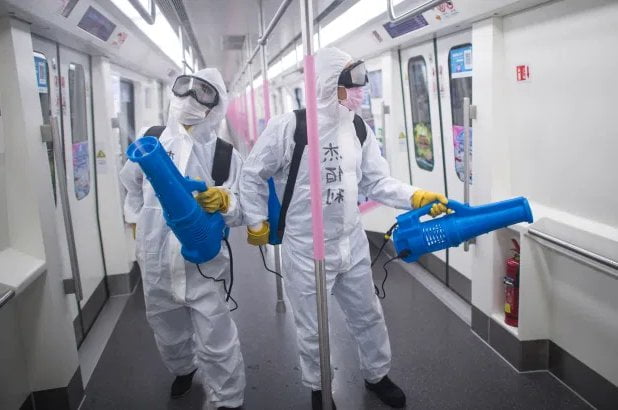 The 14-member team of scientists, belonging to the World Health Organisation (WHO), investigating the origin of the Coronavirus has backed the ruling Communist Party’s claims that “cold-chain products” such as Australian beef, may have caused the initial outbreak, the News18 reported quoting the Daily Mail.

Adding it was “extremely unlikely” that the virus leaked from a Wuhan lab, Peter Embarek, the leader of the WHO team, also said that studies should be carried out to find if the virus was imported into the country. They even went on to declare that no further study should be undertaken into the theory, the report added.

While the WHO findings come as a shot in the arm for the Chinese, it has led to sharp reactions from Australia.

Australia’s Health Minister Greg Hunt was quoted as saying it was “not surprising that there are no surprises” there. “The overwhelming likelihood is that you have an animal-based source and that the virus is likely to arise somewhere in the vicinity of the first human cases,” Hunt said.

Criticising the investigation, Australian Senator Matt Canavan said: “Through this whole process, China’s acted like it had something to hide and it has frustrated the inquiry, dragged it out.”