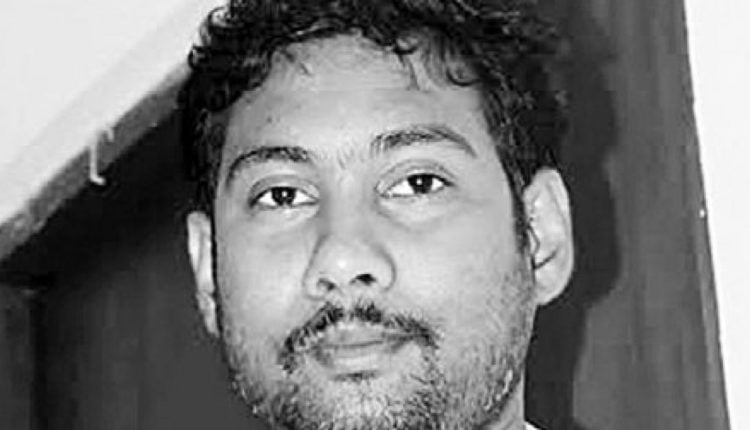 Balasore: The ADJ Court in Odisha’s Balasore district of Odisha is likely to give its verdict on the Ishwar Chandra Behera spy case on Thursday.

Behera, a contractual cameraman of the Defence Research Development Organisation’s (DRDO) Integrated Test Range (ITR) at Chandipur, was arrested on January 23, 2015, on charges of spying for Pakistan’s intelligence agency ISI. He was picked up from his home following several months of surveillance on his movement.

Two computer disks, two mobile handsets and a bank passbook were seized from the possession.

Behera is a resident of Kantipur village near Baisingha in Mayurbhanj district.

Behera was accused of selling videos and other information relating to the DRDO missile range to ISI.

Modus operandi: He would go close to the missile testing sites, take videos, and then leave for Kolkata on the pretext of repairing his camera. There, he used to pass over information to an ISI agent.

Police had then claimed that Behera had confessed that he was in constant touch with his handler over phone and had made at least 10 trips to Kolkata to meet him. Money was transferred to his account through internet banking from Abu Dhabi, Mumbai, Meerut, Andhra Pradesh and Bihar.

A case was registered then against him at the Chandipur police station under Section 120 B (criminal conspiracy) and 121 A (treason).

On January 30, 2015, the Odisha government directed the Crime Branch to probe his activities.

A three-member crime branch team led by an officer in the rank of an additional superintendent of police then probe his linkages both within Odisha and outside.

Bears’ Night Out In Odisha Towns Turning A Regular Sight