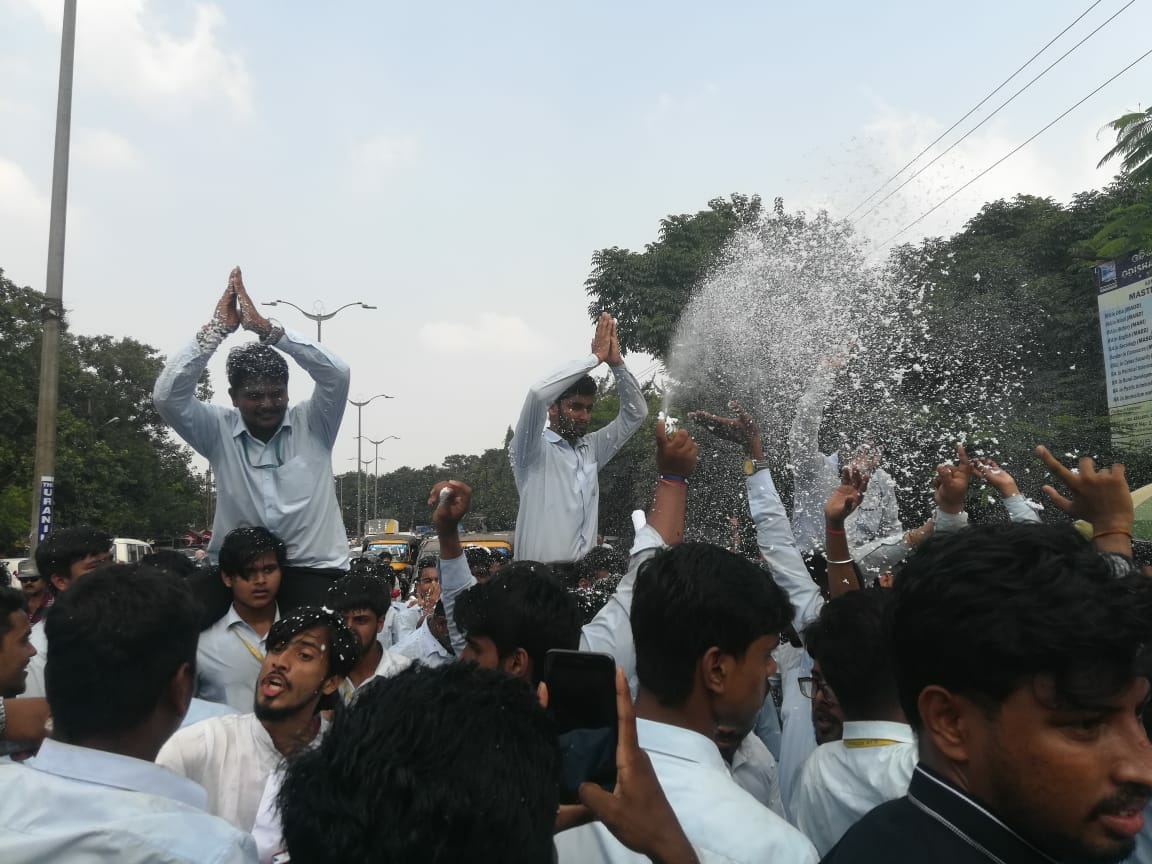 Bhubaneswar: Students’ union election will not be conducted in degree colleges and state universities across the state this year. Instead students’ representatives would be nominated to various bodies of universities/colleges.

Vice-chancellors of universities and principals of degree colleges have been intimated about this decision.

In the letter, Higher Education Department Secretary Saswat Mishra said that the Odisha government decided against holding the election in the larger interest of the students.

Last year, the elections in colleges and varsities slated for October 11 were cancelled due to Cyclone Titli.