No Vulgar Dance During Khandagiri Mela From Next Year: Police Commissioner 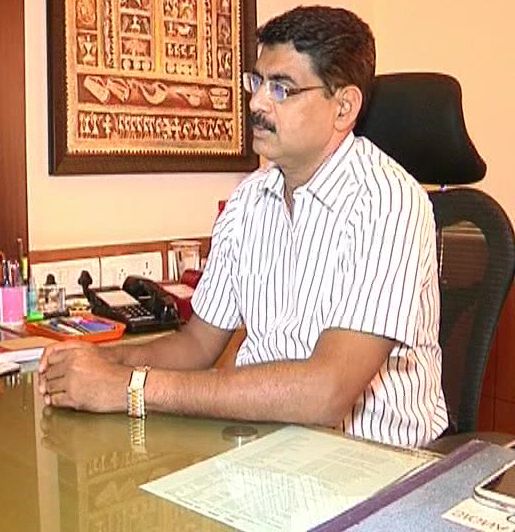 Bhubaneswar: Police Commissioner Satyajit Mohanty on Monday said that there will be a ban on vulgar dance during Khandagiri Mela from next year.

“We have received complaints about vulgar dance during Khandagiri Mela this year. Though it is the last day of the Jatra, we are trying to stop it. We told all the Jatra party owners about the restrictions in a meeting on Monday. We will also take action if there is a repeat next year,” said Mohanty.

Meanwhile, members of Kalinga Sena destroyed posters of the Jatras and condemned the dance.

“We have filed a complaint against a Jatra party owner and manager in the Khandagiri police station. We have also demanded that the dancer be arrested,” said Kalinga Sena president Hemant Rath.

A dancer allegedly danced in the nude during the Jatra in the Khandagiri Mela on Sunday. There was a controversy after videos of the dance went viral.

A Window To Odia Culture In Mumbai