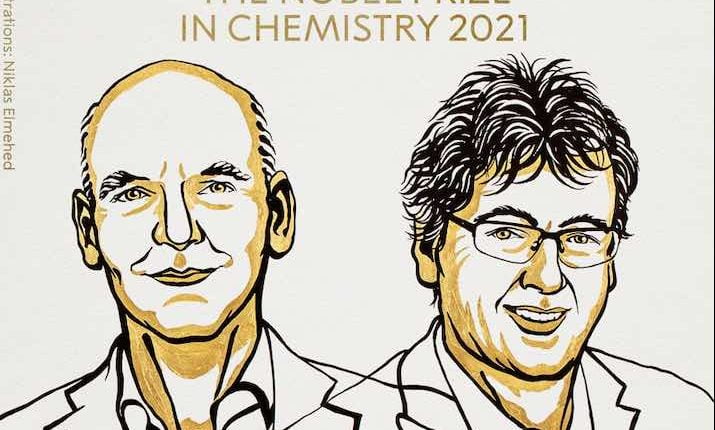 Stockholm: The 2021 Nobel Prize in Chemistry has been awarded to Benjamin List and David WC MacMillan for “development of asymmetric organocatalysis”.

The Royal Swedish Academy of Sciences made the announcement around 11.45 am.

BREAKING NEWS:
The 2021 #NobelPrize in Chemistry has been awarded to Benjamin List and David W.C. MacMillan “for the development of asymmetric organocatalysis.” pic.twitter.com/SzTJ2Chtge

The prestigious award comes with a gold medal and 10 million Swedish kronor (over $1.14 million), which comes from a bequest left by the prize’s creator, Swedish inventor Alfred Nobel, who died in 1895.