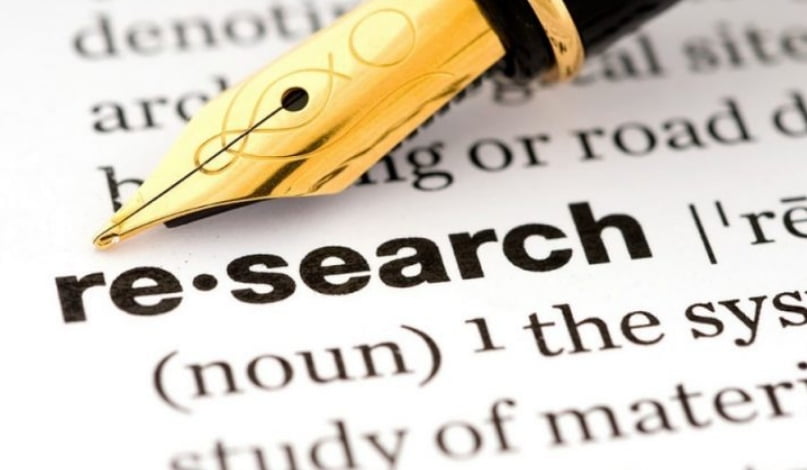 S Mohammad Miskeen, a 91-year-old chartered accountant, based in Thiruvarur, received his Ph.D degree on Tuesday, proving that age is just a number for the ambitious ones. He received the certificate from the Governor of Tamil Nadu at Bharathidasan University convocation.

The Governor and Chancellor Banwarilal Purohit, Pro-Chancellor and Education Minister K P Anbazhagan, Vice-Chancellor of Bharathidasan University P Manisankar and the audience were impressed as Miskeen was awarded the degree for having completed his doctorate as a candidate in the Department of Commerce, St. Joseph’s College.

His study was on: “An analytical study of judicial verdicts in cheque dishonor cases and on their impact on offenders under Section 138 of Negotiable Instruments Act 1881.”

His guide Isaac Francis Gnanasekar, former Vice-Principal and Head, Department of Commerce, St. Joseph’s College, is all praise for his candidate’s completion of the doctorate on a part-time basis over a five-year period.

Miskeen, who still practices as a chartered accountant in Thiruvarur, did his research on cheque fraud and fines concerning loan repayments. He studied over 400 check dishonoring cases across India for his analysis.

Miskeen happens to be a lifetime member of Lions Club and started the first eye hospital in Thiruvarur through the club. He is also an educationist who founded RA College for women in 1999 – all of which reveal an eventful timeline that Miskeen has crafted over the years.