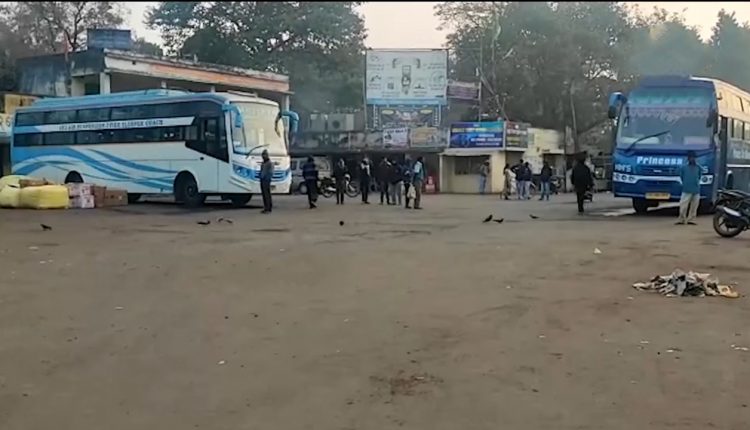 Different organisations, which jointly observed the 12-hour bandh, sought immediate steps by the government to accord official recognition to tribal language, literature and scripts

Normal life was hit in several parts of the district including Baripada, Rairangpur, Karanjia, Bisoi, Jashipur and Bahalada as shops and business establishments remained shut during the bandh.

According to sources, vehicular movement also came to a halt in many vareas, while inter-state passenger buses also stopped plying as activists of tribal outfits held picketing at different places.

Adequate security arrangements were made and police personnel were deployed in several areas to prevent any untoward incident during the bandh, they said.

The protesters said they were forced to observe the protest as the government failed to take any concrete measures for regularisation and salary hike of the teachers who were appointed in the last 15 years.

The agitation will be inteisified if the government fails to take quick steps to fulfill the demand, an agitator said.

The tribal language teachers were appointed contractually in 2007. While they are yet to be regularised, their salary is not being hiked even.