Northern Railway To Exit Parliament Canteens After 52 Years, ITDC To Take Over 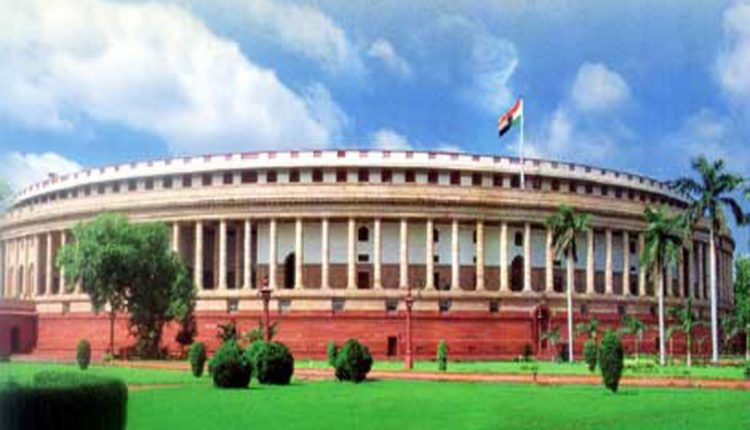 New Delhi: Food cooked by Northern Railway staff will no longer be on the plates in the kitchens and canteens of Parliament complex. Northern Railway, that has been on the job for 52 years has received a communication from the Lok Sabha Secretariat, asking it to vacate the premises and hand over all equipment, such as computers, printers, furniture and the like, and recall all its staff by November 15, Indian Express (IE) reported.

Confirming the development to IE, officials in Parliament and Railways said Indian Tourism Development Corporation (ITDC), which runs the Ashoka Hotel, is set to take over the catering job. Food served in Parliament is subsidised to keep the tariff low for the MPs, House staff, and visitors.

More than 100 Northern Railway staff – cooks, servers, kitchen staff and others are posted in Parliament. During House sessions, around 75 additional personnel from Indian Railway Catering and Tourism Corporation (IRCTC) are deployed as reinforcement. The Railways had a sanctioned strength of 417 catering staff for deployment in Parliament, IE reported.

The move had been contemplated even during the UPA tenure, when Meira Kumar was the Speaker. “There have often been quality issues with the railway food,” IE quoted a Parliament official as saying.