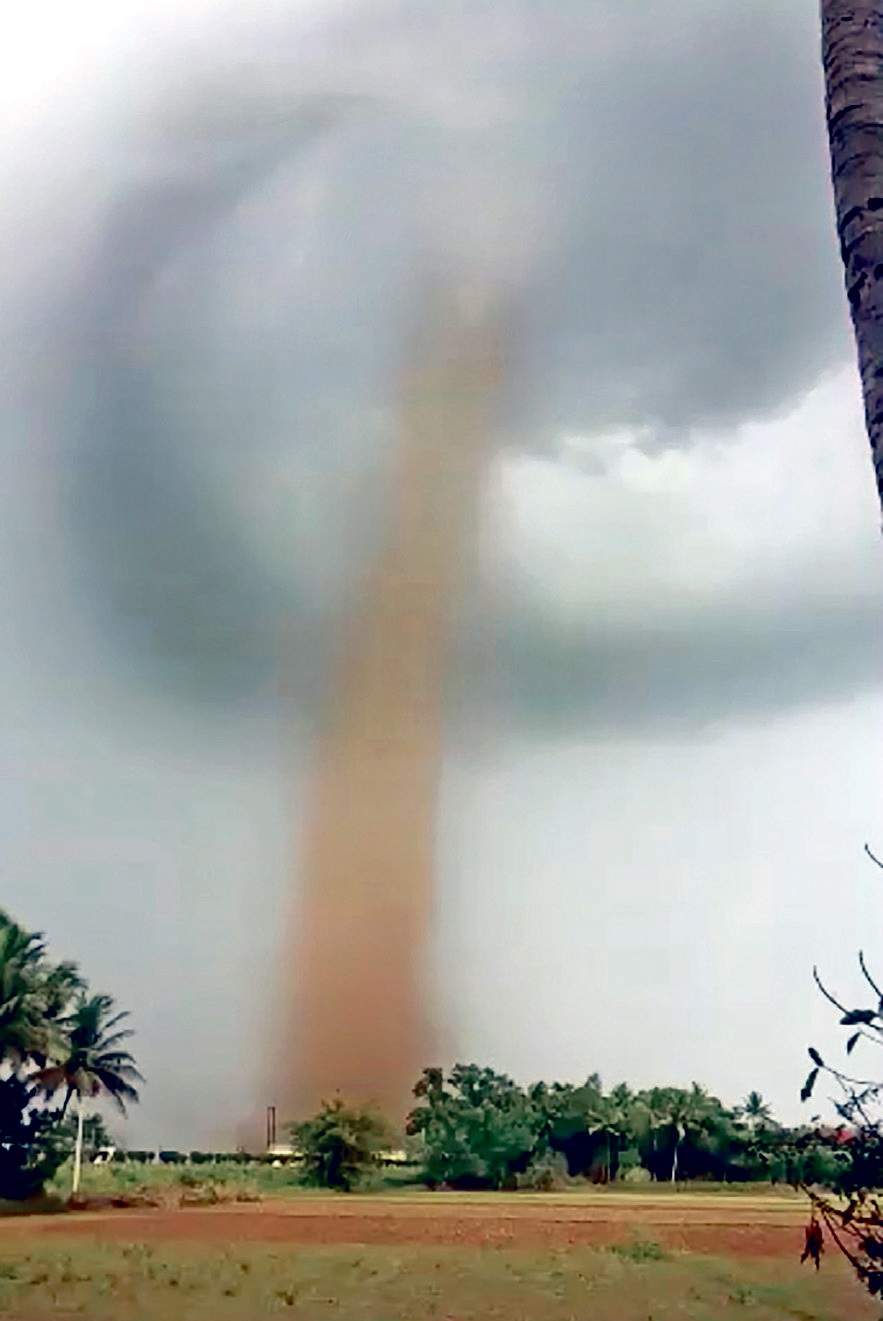 Kendrapara: One person was injured as a nor’wester hit Chagharia village in Kendrapada district on Wednesday afternoon, disrupting power supply and road traffic.

According to police sources, trees uprooted in the storm blocked vehicular traffic in the village and the nearby areas. One person was injured when a tree branch fell on him. He was immediately rushed to a local hospital. Work is continuing on a war footing to clear the roads for facilitating vehicular movement.

Several houses and electric polls were also damaged as nor’wester along with a strong squall lashed the area for nearly 10 minutes, the sources added.