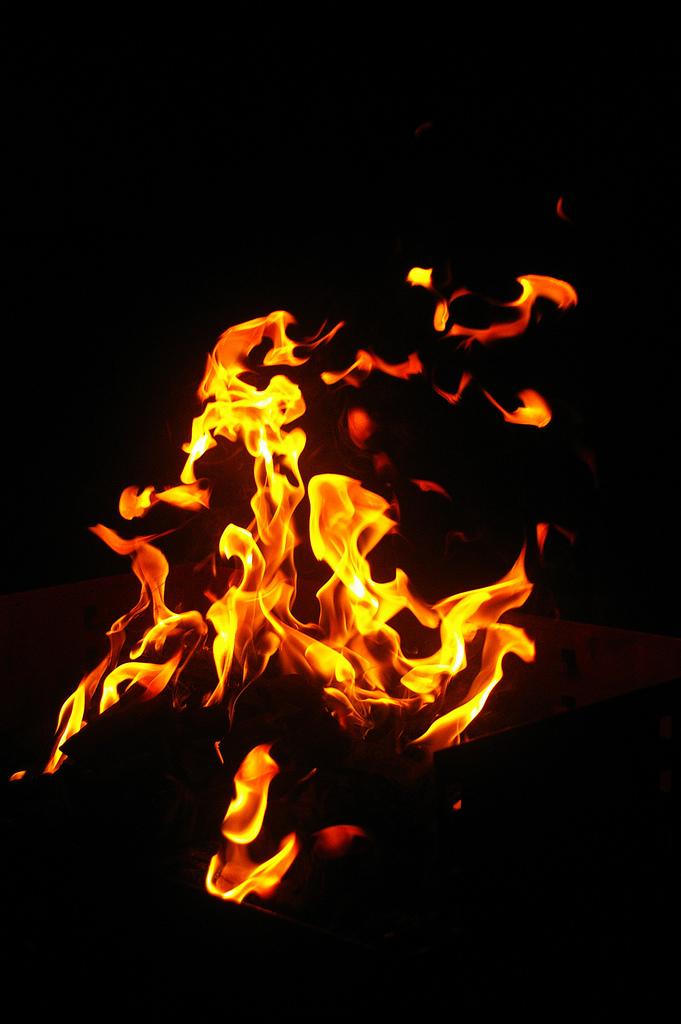 Bhubaneswar: Several important documents were reduced to ashes when a major fire broke out in the offices of school and mass education (SME) department here on Wednesday. It took fire personnel more than an hour to douse the flames.

“Several books, computers, files and furniture were damaged in the blaze. The actual financial loss is being ascertained. It might run into several lakhs. An electrical short circuit could have caused the fire,” police sources said. No casualty or injury was reported in the incident, the sources added.