Not films, acting in mega series gives me satisfaction: Jessy 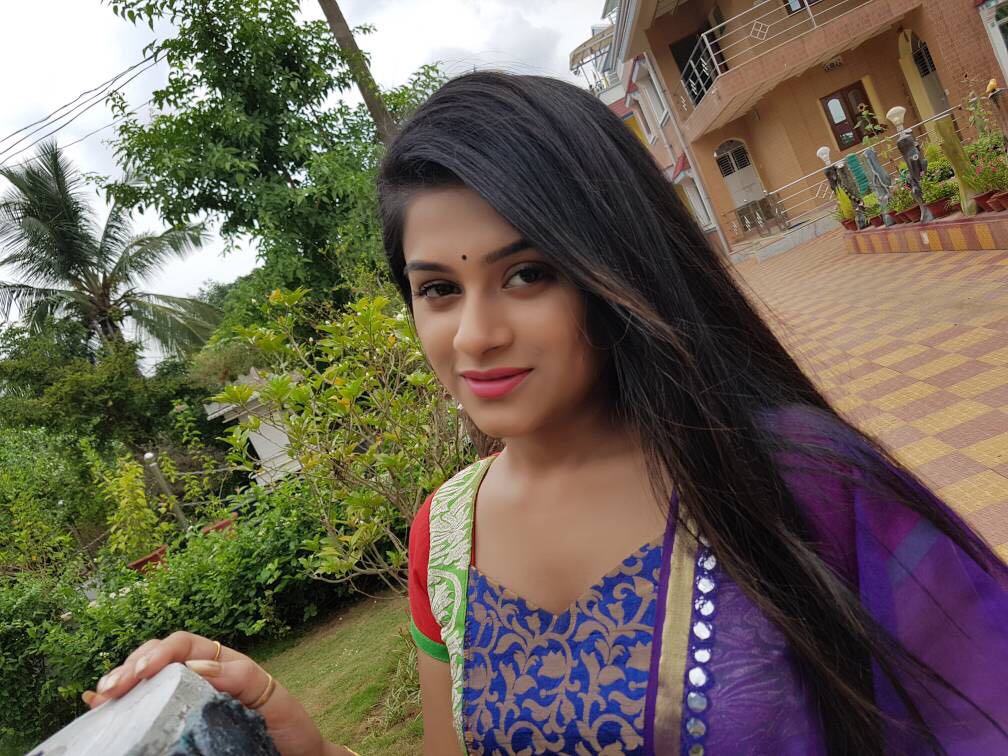 Bhubaneswar: Popular television actress Pralipta Priyadarshini aka Jessy falls in love with Adi, who is serious and introvert by nature, in the ongoing mega serial ‘Jiban Saathi’ telecast on Sarthak Channel. Her role of a bubbly, arrogant and confident girl and the love saga between the two through drama and comedy is slowly but surely gaining in popularity again.
As the serial completed 100 episodes, Jessy expressed happiness with her character which was different from the typical bahu in ‘To Aganare Tulasi Mu’, her claim to fame. She has proved her mettle playing varied roles in the last 12 years. Her other television serials include ‘Suna Kalasa’, ‘Rahasya’, ‘Ganga Jamuna Saraswati’, ‘Uansi Kanya’ and ‘Swabhiman’.


Jessy had debuted on the silver screen with Susant Mani’s film ‘Love U Jessica’ after being in news for the wrong reasons following the mysterious death of Ranjit Nayak aka Raja. “The film is sparingly based on the incident. However, films were never my calling. I am happy doing mega series,” said Jessy, who believes that women should have a full-time career.
Her film ‘Love U Jessica’ produced by Dubai-based filmmaker Akshay Parija is yet to get a theatrical release.

Wanted, A Healing Touch: At Pro-CAA Rally Amit Shah Must Quell Apprehensions On…