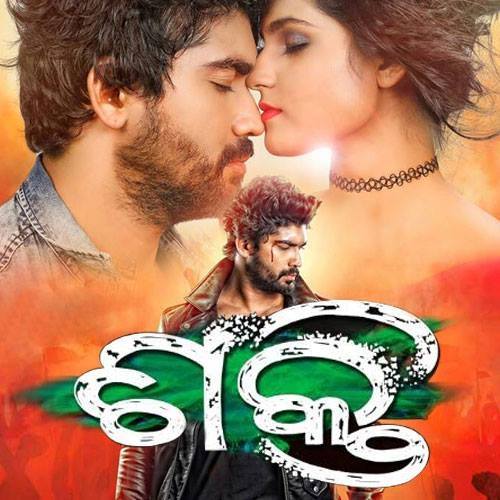 Bhubaneswar: The shooting for the upcoming film ‘Shakti’ is in full swing. It has newcomer Karan and Suramayee in the lead roles.
Produced under the banner of Snehalata Film Crafts, the film is being directed by Sudhakar Vasanth while Abhijit Majumdar has scored the music. Though an out and out action movie, there is a lot of drama and romance to keep the audience glued to their seats.
This is Suramayee’s third movie. The model-turned-actress debuted on the silver screen opposite Babushan in ‘Bhala Pae Tote 100 Ru 100’. Her second movie was ‘Akhi Kholile Tu Hi Tu’ with Deepak.
She feels this movie will allow her enough screen space to display her acting prowess.
While studying software engineering in Bangalore, Karan took up modelling assignments that helped him to face camera with aplomb. A fitness freak, he is hopeful of leaving a mark with his debut movie.

Not films, acting in mega series gives me satisfaction: Jessy

Know The Story Behind Triveni Amavasya