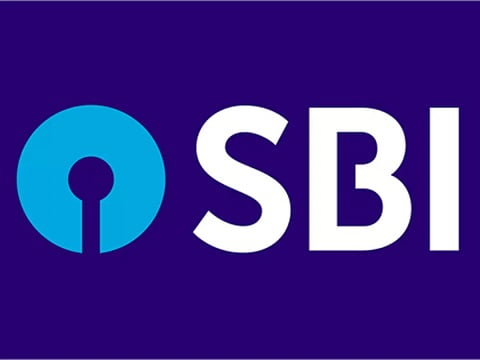 New Delhi: According to the State Bank of India (SBI), women who are over three-month pregnant are ‘temporarily unfit.

Not surprisingly,  the Delhi Commission for Women (DCW) has issued a notice to the bank. The commission’s Chairperson Swati Maliwal tweeted that the bank’s action is discriminatory and illegal as it could affect maternity benefits provided under the law.

“State Bank of India seems to have issued guidelines preventing women who are over 3 months pregnant from joining service and have termed them as ‘temporarily unfit’. This is both discriminatory and illegal. We have issued a notice to them seeking withdrawal of this anti-women rule,” Maliwal said.

“The circular states that she will be considered temporarily unfit and she may be allowed to join within four months after delivery of child,” the DCW said.

“The bank seems to have framed rules which state that if a woman candidate is three months pregnant, then she would be considered as temporarily unfit and would not be given immediate joining upon her selection. This is a very serious matter. This action of the bank appears to be discriminatory and illegal as it’s contrary to maternity benefits provided under the Code of Social Security, 2020,” it added.

DCW has now asked SBI to explain the process behind the formation of these guidelines and to give the names of officials who approved them. It has sought a reply from the bank by Tuesday