Novel Initiative: Education To Include ‘Grooming Lessons’ For Students In Odisha’s Sundargarh 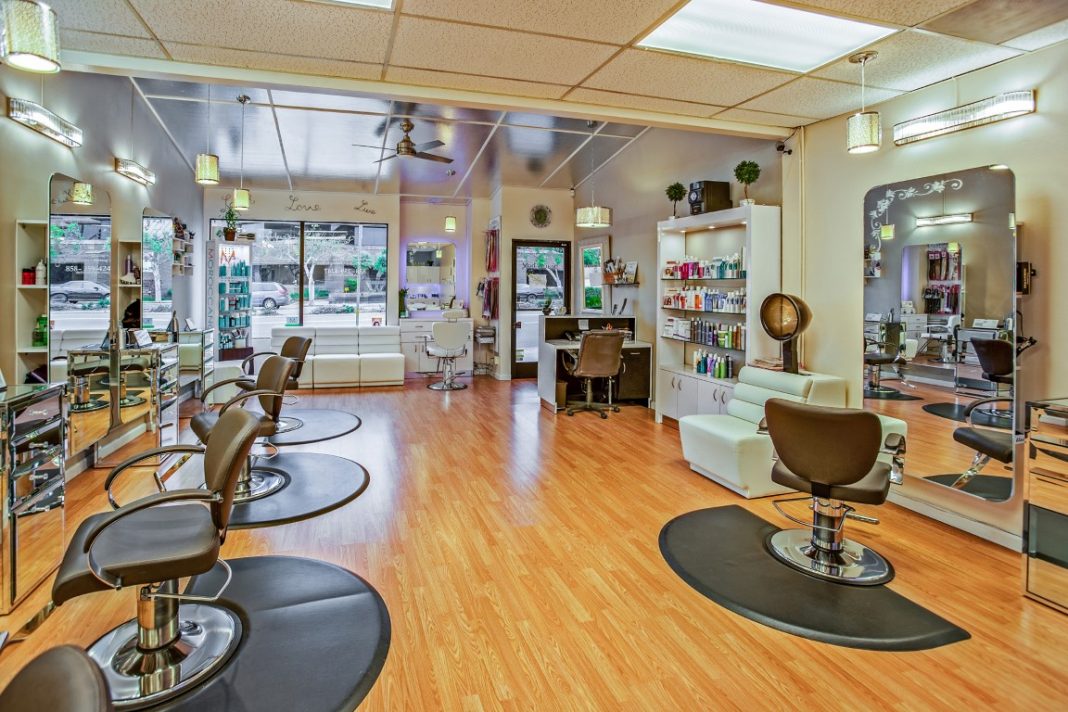 Rourkela: In an unusual but positive and productive initiative to make the children aware of the importance of good appearance along with education in their career as well as social and personal life, the district social welfare wing has planned to provide grooming training along with skill development in their chosen field.

Students of the high schools and higher secondary schools run by the SC & ST department in the tribal-dominated Sundargarh district will bear no complex or have any misgivings about not ‘fitting into society’ while making their place in their career and life.

The move is aimed at moulding students into confident youth who are ready to stand up in the modern world with education, appearance, etiquette and elan. The programme is likely to cover nearly 14,000 high schools and 720 higher secondary school students studying or staying in hostels run by the ST & SC department.

According to the Sundargarh district welfare officer (DWO) Pabitra Mohan Pradhan, a majority of the students of 40 high schools and six higher secondary schools under the ST & SC Department are tribals and about 70 per cent are girls. “Almost all the students are ignorant or do not care about personal appearance and hygiene, thus adding to their lack of self-confidence. In some cases, male students sport weird haircuts,” he was quoted as saying.

As per the DWO, the proposal is to hire a beautician and a hairdresser in every school for a year for girls and boys respectively. Each school would be equipped with parlours to groom and enhance the appearance of students. Girl students would be periodically entitled to basic beauty services like facials, pedicures, manicures, hairdressing and eyebrow shaping. They would also be trained to maintain personal body care and hygiene as well as dressing.

As for the boys, they will be trained in dressing and sporting proper haircuts that can boost their confidence to present themselves before anyone including future employers. In a year, the students would be taught different techniques to enhance their appearance and personal care and later on groom younger students. The programme can be a continuous process. This will also be expanded to skill development for those who show interest in taking up as their vocation. The proposal will be implemented after the Collector’s approval.