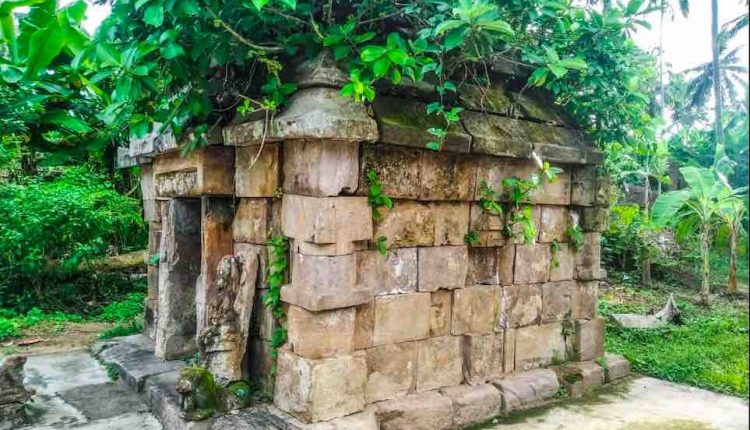 Bhubaneswar: Union Minister Dharmendra Pradhan has sought urgent intervention of the Culture Ministry for preservation of 6th-7th century Swapneswar Mahadev temple, a recent find of a team of Indian National Trust for Art and Cultural Heritage (INTACH) at Birapurusottampur under Pipili tehsil in Odisha’s Puri district.

In a letter to Union Culture Minister G Kishan Reddy, Dharmendra said that the temple is one of the best-preserved eaxmples of early Kaligan architecture in the region.

“Keeping in the immense historical, spiritual and socio-cultural importance of the Swapneswar Mahadev temple and heritage monuments in Ratnachira valley, I seek your personal intervention in directing Archeological Survey of India (ASI) to undertake all possible measures for preservation of this ancient temple and, documentation and conservation of other heritage monuments in the valley,” he added.

Tourism and Culture Minister of Odisha Jyoti Prakash Panigrahi had earlier informed that the government will fund the restoration of temple.

The INTACH team, which had recently stumbled upon the structure, claimed that it is in all probability an early stone temple dating back to the 6-7th century in the post-Gupta era.

The team also rued the precarious state of the temple structure. There is no information as to whether the State Archaeology or the Archaeological Survey of India has made proper surveys of the area, it had added.

COVID-19 Pandemic And Its Heartbreaking Ramifications For…