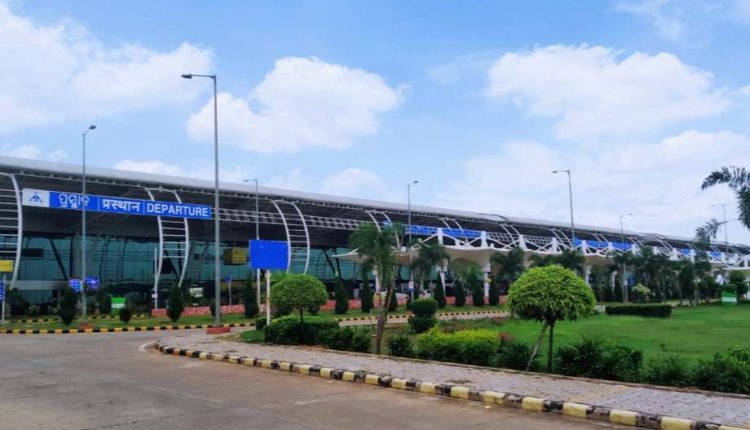 Bhubaneswar: As per the Central government’s plan, six airports including Biju Patnaik International Airport (BPIA) in Bhubaneswar will be privatised soon, said VK Singh, Minister of State for Civil Aviation Minister on Wednesday.

The other airports that will be handed over to private players are Varanasi, Amritsar, Raipur, Trichy and Indore, Singh said in reply to a question of BJD MP Subash Singh in Parliament.

Finance Minister Nirmala Sitharaman in her last Budget speech had said that the government planned to raise Rs 20,000 crore by selling its stakes in the airports to private investors.

The Adani Group, which has already bagged contracts for six airports in the first phase of privatisation, is expected to emerge as a strong contender in the second phase.

In December last year, the Airports Authority of India (AAI) had announced that the second-phase of bidding for airports will start by the first quarter of mid-2021. The AAI had had recommended to the Centre for privatisation of the airports in September, 2020.

Odisha BJP MPs Take Up Irregularities In PMGKAY With Union…

OB Impact: Iconic Dakota Aircraft To Be Installed Near Biju…