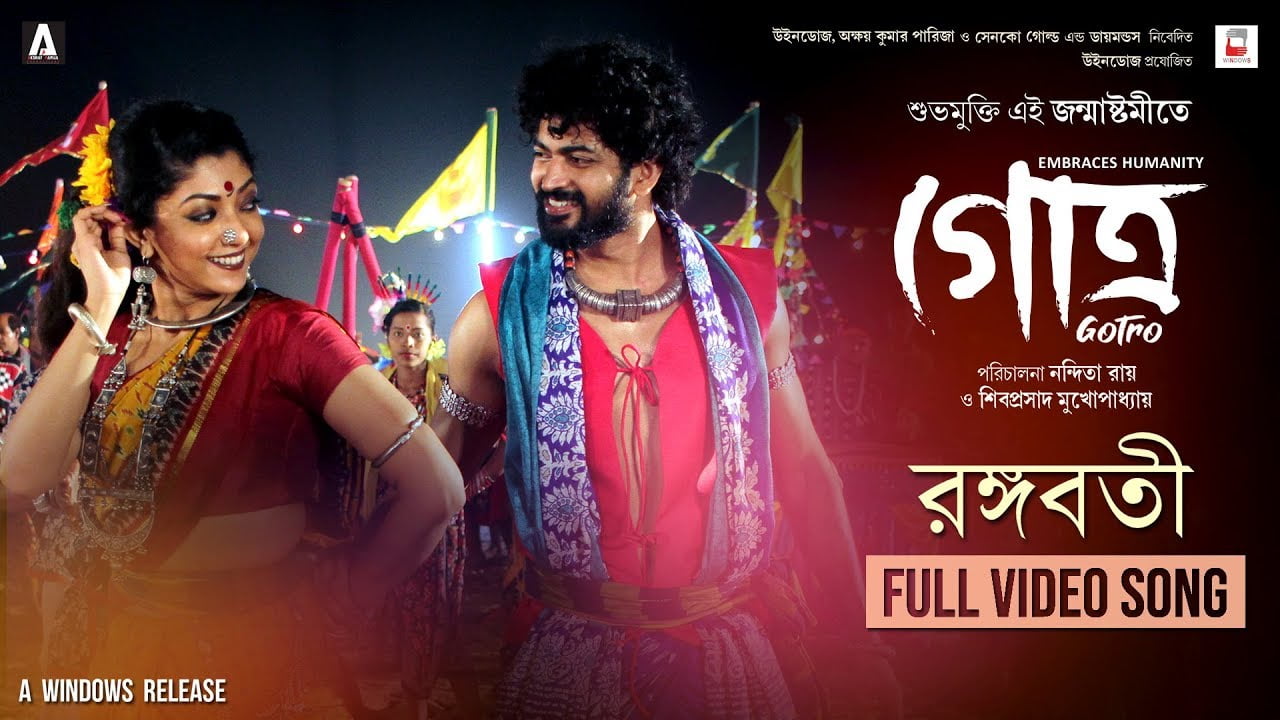 Bhubaneswar: The timeless Sambalpuri folk song ‘Rangabati’, which continues to be a favourite among Odias world over, has been re-rendered in Bengali by Surajit Chatterjee and Iman Chakraborty.

The song is part of Akshay Parija production house’s upcoming Bengali movie ‘Gotra’. Most part of this movie has been shot in Odisha. Devlina Kumar and Om Prakash Sahani have special appearance in the song.

The Bengali lyrics has been penned by Surojit Chatterjee, while Mitrabhanu Gauntia was the lyricist of this song.

The original singers of this cult song are Jitendriya Haripal and Krishna Patel and Prabhudatta Pradhan, the composer.

“Rangabati is a very popular song. This song had touched many hearts all over the world. We have recreated this song now as the official song of our Bengali movie ‘Gotra’. We have also given credit to the original music composer in the song itself. The movie will be released on August 23. Many parts of the movie has been shot in Odisha,” said producer Akshay Kumar Parija.

“We have showcased tourist places, art and culture of Odisha in this movie,” he added.

How Odisha reacts to this version of the song is yet to be seen.

A remix version of the song ‘Rangabati’ by Odisha-born singer Sona Mohapatra had triggered a huge controversy in 2015. The Sambalpur unit of the Bharatiya Janata Party also had also lodged a complaint against Mohapatra and her husband, who was the composer of the song, for ‘distorting’ the song.

Questions were also raised over recital of this song by Bollywood singer Shankar Mahadevan during the opening ceremony of 22nd Asian Athletics Championships (AAC) in Bhubaneswar.

Baijayant Panda Talks About NCR For Odisha, Why Now?