Baijayant Panda Talks About NCR For Odisha, Why Now? 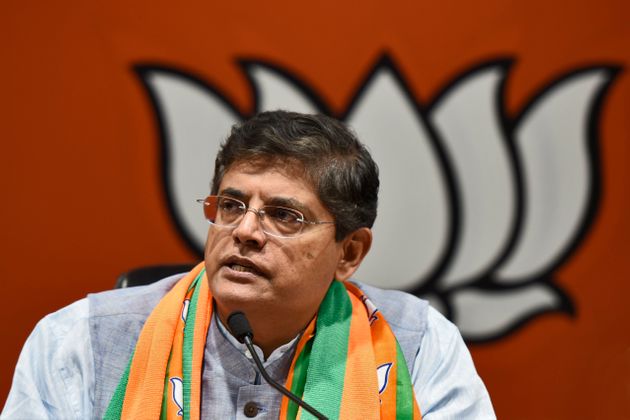 While praising Bengaluru South MP Tejasvi Surya from BJP, for seeking a citizens’ list, similar to the one being prepared in BJP-ruled Assam, Baijayant said, “This impressive young man is making the right sort of waves in Parliament. I believe NRC is needed for Odisha as well. It has seen a huge influx of illegal immigrants, especially in the coastal districts. In my time in Parliament, I had sought (and got) Coast Guard coverage, but more is needed now.”

This impressive yng man is making the right sort of waves in Parliament.
I believe #NRC is needed for Odisha as well. It has seen a huge influx of illegal immigrants, esp in the coastal districts.
In my time in Parlmt i had sought (& got) coast guard coverage, but more needed now https://t.co/BuKdXXQolT

In Odisha, Kendrapara accounts for the highest number of illegal Bangladeshi settlers, who are from the minority community, and Baijayant has represented this Lok Sabha constituency twice from the BJD.

Following souring ties with BJD president and Chief Minister Naveen Patnaik, he embraced the saffron party and contested the 2019 elections as a BJP nominee. This community shares anti-BJP sentiments and Baijayant is believed to have not got their support in the recent polls. He lost the elections to BJD’s Anubhav Mohanty by 1,52,854 votes.

During his tenure as BJD MP, both in Lok Sabha and Rajya Sabha, Baijayant had never raised the issue of deportation of suspected Bangladeshis from the seaside villages of Kendrapara district. The reason: They are believed to be an important vote bank for the former MP, who earlier contested from the constituency as a BJD nominee.

This, despite Chief Minister Naveen Patnaik acknowledging the issue and informing the Odisha Assembly that 3,987 Bangladeshis (Kendrapara – 1,649 and Jagatsinghpur – 1,112) were living illegally in the state.

In 2005, the Odisha government had issued ‘Quit India’ notices to 1,551 suspected Bangladeshis under the provisions of the Citizenship Act and Foreigners Act after finding them to be illegal immigrants. However, no action was taken on this front for more than 13 years.

The issue raised its ugly head again after the final draft of Assam’s NRC was released in July 2018.

During the voter’s list verification process in September 2018 ahead of the 2019 elections, 137 Bangladeshi nationals were found in the list in Mahakalpada tehsil.  Their names were subsequently struck down.