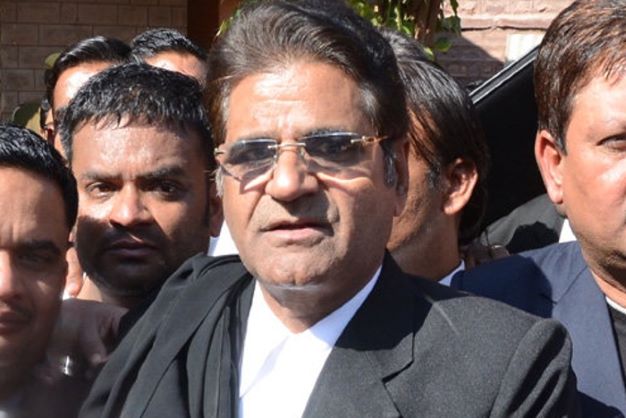 Mumbai: After Salman Khan and his father Salim were threatened by Lawrence Bishnoi’s men, the Bollywood superstar’s lawyer Hastimal Saraswat has now received death threat allegedly from the dreaded gang.

In a chilling warning, the letter said that Saraswat will meet the same fate as Punjabi singer-politician Sidhu Moosewala.

“The enemy’s friend is our enemy. We will not spare anyone, not even your family members. You will meet the same fate as Moosewala, soon,” the letter stated.

Salman’s lawyer reportedly came across the threat letter right outside his court chamber.

He immediately filed an FIR at the police station post and his security has been beefed up.

Saraswat is representing Salman in the blackbuck poaching case at Jodhpur High Court.

Even though he has been in prison, Bishnoi was declared as mastermind behind the killing of Moosewala who was shot dead in broad daylight in Punjab’s Mansa district on May 29.

‘You Are To Blame For Bollywood’s Loss Of KGF-Style Tonality’,…