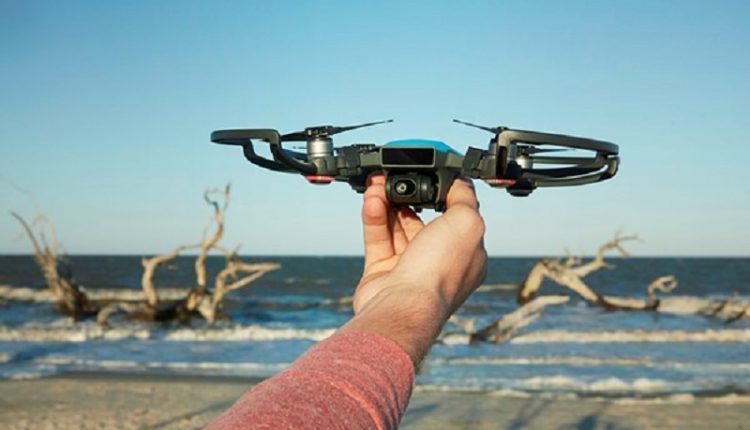 New Delhi: You can now carry small to medium-sized drones on domestic flights without major restrictions.

The Civil Aviation ministry has allowed travellers to carry such drones either in hand or checked-in luggage, depending on their size.

Drones are classified into five weight categories as follows:

“Nano drones can be carried in hand baggage with batteries in the passenger cabin or checked-in baggage (without batteries). Ideally, it is advisable to carry Nano drones in hand-carry baggage and not in checked-in baggage, as these drones have Lithium batteries and hence the potential risk of fire,” Hindustan Times quoted a ministry official as saying.

“If drones are asked to be mandatorily checked-in, it is because of individual airline policy and not a regulatory requirement. When drones are accepted as check-in baggage, the batteries need to be removed and carried in carry-on baggage only,” the official informed.

Welcoming the government move, Drone Federation of India director Smit Shah said: “Drones have already started becoming a common technology for Indians and with this allowance of air carriage, it will further help the drone industry grow. Also, this clarification was required for quite some time now as many drone companies faced issues while transporting their equipment which was taking days because they had to be transported via roadways. With these specifications by the ministry, there will now be a set way to transport drones.”

A maximum of two batteries will be allowed to be carried, if the watt-hour (WH) is over 100 but less than 160, with the airline’s approval.

Also Read: Odisha Plans To Use Drones To Detect & Root Out Hemp Crops