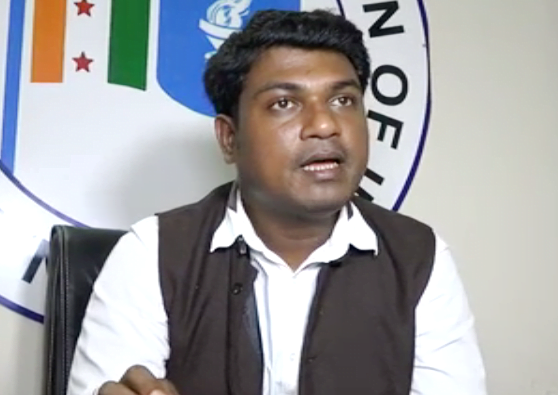 Bhubaneswar: Odisha state convenor of National Students’ Union of India (NSUI) Itish Kumar Pradhan has been suspended from the primary membership of the student wing of the Indian National Congress for breaching organizational discipline.

“I have been suspended without any show-cause notice. The Odisha Congress chief has conspired to get me removed from the organisation,” said Itish.

Itish had earlier accused Odisha Pradesh Congress Committee (OPCC) president Niranjan Patnaik of having ‘sold the Congress’ with his brother and BJD MLA Soumya Ranjan Patnaik acting as the mediator.

He also blamed him for ruining the party prospects in Odisha by patronising his family.

Itish had even threatened to not allow the OPCC president enter Odisha after his return from New Delhi.

Niranjan had dismissed the allegations as ‘childish’ frustration of a loser. “He had contested the Assembly elections and lost it badly. He is now trying to find a scapegoat,” he had told mediapersons here.

Banks To Remain Shut For Four Days From Sept 26; Know Why