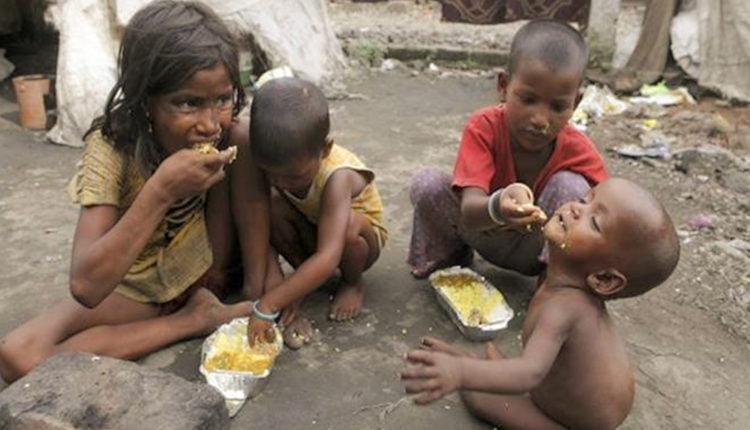 New York: The number of poor people in India has fallen significantly in the last decade and a half, a development described by the United Nations (UN) as a ‘historic change’.

The Multidimensional Poverty Index (MPI), released by United Nations Development Programme (UNDP) and Oxford Poverty and Human Development Initiative (OPHI), highlighted that a whopping 415 million people were out of poverty between 2005-06 and 21.

The report observed that India’s feat demonstrated that Sustainable Development Goal target to reduce poverty by half by 2030 is possible even at a large scale.

“India is an important case study for the Sustainable Development Goals, the first of which is to end poverty in all its forms and to reduce at least by half the proportion of men, women and children of all ages living in poverty in all its dimensions according to national definitions by 2030, all while leaving no one behind,” the report stated.

The report pointed out that India still faces a daunting task.

There were still 97 million poor children in India in 2021.