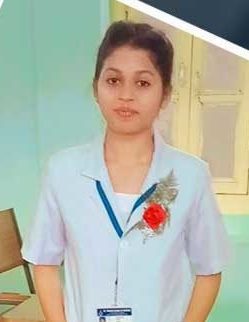 Balasore: A first-year student of nursing at St Thomas School of Nursing in Odisha’s Balasore district, who had been admitted to a private hospital in Bhubaneswar, died on Friday.

The deceased was identified as Lipsa Rani Behera.

According to a report on a news portal, her father, Gangadhar Behara, had received a call from the institution on Tuesday, informing him that Lipsa was unwell. He was asked to reach the institute. When they arrived there, they found Lipsa allegedly in a critical condition. The family members admitted her to a private hospital in Bhubaneswar, where she died on Friday.

According to the report, her family members have alleged foul play at the nursing college.

Prices Of Diabetes, Heart & Kidney Drugs Could Be Slashed

The Elon Musk Effect: Twitter Lays Off Over 100 Employees