Prices Of Diabetes, Heart & Kidney Drugs Could Be Slashed 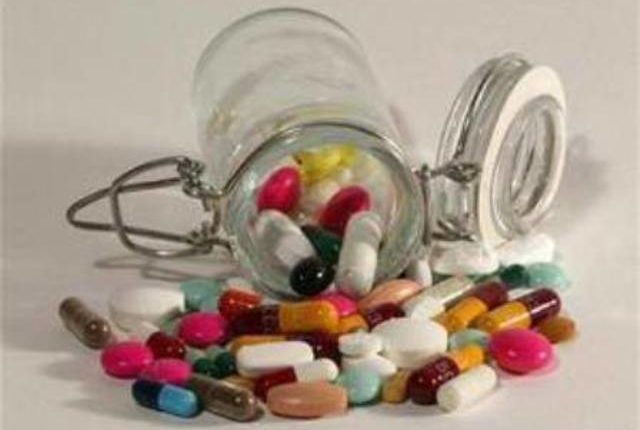 New Delhi: The government is planning to bring down the prices of critical drugs by fixing trade margins, according to News18.com.

Trade margins are the difference between the price to trade for manufacturers and the price to patients as the maximum retail price (MRP).

“The efforts are to reduce prices of drugs used for the treatment of diabetic, cardiovascular diseases, and chronic kidney diseases,” the report said quoting a top official in the ministry of health and family welfare.

The trade margin will be rationalised in a phased manner as it enables better execution and gives time to the industry to accommodate changes, the source said while hinting that the move is expected to be announced soon.

“For instance, we first slashed the margins in the anti-cancer category. Similarly, this time, we will announce the slashing of the trade margins of a particular category of drugs such as anti-diabetic or for kidney diseases,” said the source.

Drug price watchdog National Pharmaceutical Pricing Authority (NPPA) has been working on the plan for the past several months.

In 2018-19, the NPPA had put a cap on trade margins of 42 select non-scheduled anti-cancer medicines. Union health minister Mansukh Mandaviya had said in the Lok Sabha that the move resulted in the reduction of up to 90% of the MRP of 526 brands of these medicines.

This time, the source said, NPPA has conducted a study and the rationalisation will be based on the inputs from the same.

According to the study on TMR analysis conducted by NPPA, a trader’s margin moves higher with the price of a tablet.