Bhubaneswar: A controversy over new memberships has hit the Bhubaneswar Club, Odisha’s premier recreational facility for the elites, leading to suspension of access rights to 274 new inductees. This has come to the fore at a time when the process for election of new office-bearers is underway.

The club’s Executive Committee (EC) recently decided to “keep in abeyance” the membership status of 274 persons after it came to light that two office-bearers, in-charge president Sudipta Das and in-charge secretary Ashok Chinchela, allegedly took them as members without following due procedure, club sources informed.

“It is seen that you have been admitted without following the admission procedure as laid down in the Memorandum and Article of Association of the Bhubaneswar Club. The Executive Committee of the club has kept your membership in abeyance until further orders,” said a recent letter signed by the club’s general manager P C Mishra to each of the new inductees. 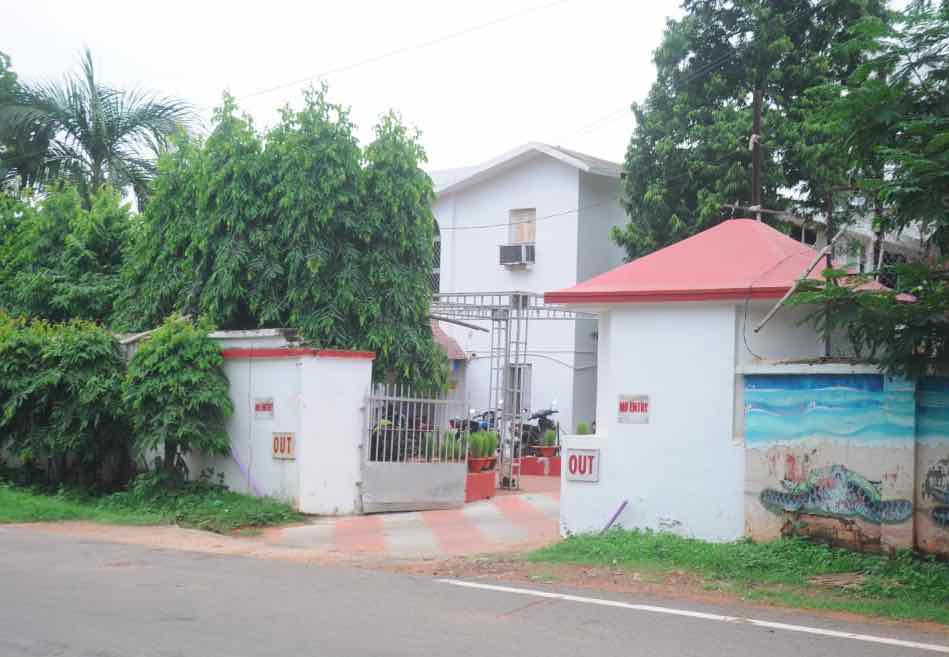 Club sources said the EC ordered the general manager to issue the letters after Das and Chinchela did not do so despite the committee’s directive. The duo allegedly approved applications of the new members in the initial months of 2021 without the knowledge of the EC. “Never in the history of the club, such a huge number of members was taken in at one go and that too in such a surreptitious manner,” a club insider told Odisha Bytes.

“The plausible reasons for such a highly objectionable act could be either financial gain or creation of a vote bank,” another member observed.

What has put Chinchela and Das in trouble is not just their ‘arbitrary act’ but also their decision to be flexible while collecting admission fees from the new members. “While the club’s charges Rs 5.90 lakh including GST from each new lifetime member, they have taken Rs 3.50 lakh including GST from those they have taken in. There are various other irregularities also, making obvious their intention,” pointed out a club veteran.

“We have committed no wrong,” defended Das. “There were lots of pending applications and the new members were taken in tune with the rules,” Chinchela told Odisha Bytes. “No one has been given any concession. New members cannot vote for two years going by the club rules,” he contended.

However, the EC as well as a good number of club members are upset over the new membership issue. “They have flouted rules and even taken in under matriculates as members,” said a club insider.

The EC has also constituted a three-member sub-committee, comprising Madhusudan Padhi (IAS officer), Lalit Das (IPS officer) and Asit Mohapatra (IRS officer), to re-examine the memberships. “We will scrutinise each new membership on a case-by-case basis and give our recommendations,” said a member of the sub-committee, requesting anonymity.

Das, a former scientist with Regional Research Laboratory (now IMMT), and Chinchela, a chartered accountant, have been office-bearers of the club for long and were known to be acolytes of former club president and IAS officer Priyabrata Patnaik, who was the undisputed boss of the club from 1989 till his death in July 2020.  Ever since the ongoing COVID pandemic has affected the club’s plans to conduct elections. Though polls were scheduled on May 1 and May 2, it had to be deferred due to the COVID second wave.

Currently, the club has an estimated 3900 members in different categories like life, permanent, government, outstation and corporate. Not all have voting rights. In recent years the club has hardly admitted new members due to paucity of space.

100 Audio Stories On Literary Masterpieces Of Odisha In 100 Weeks