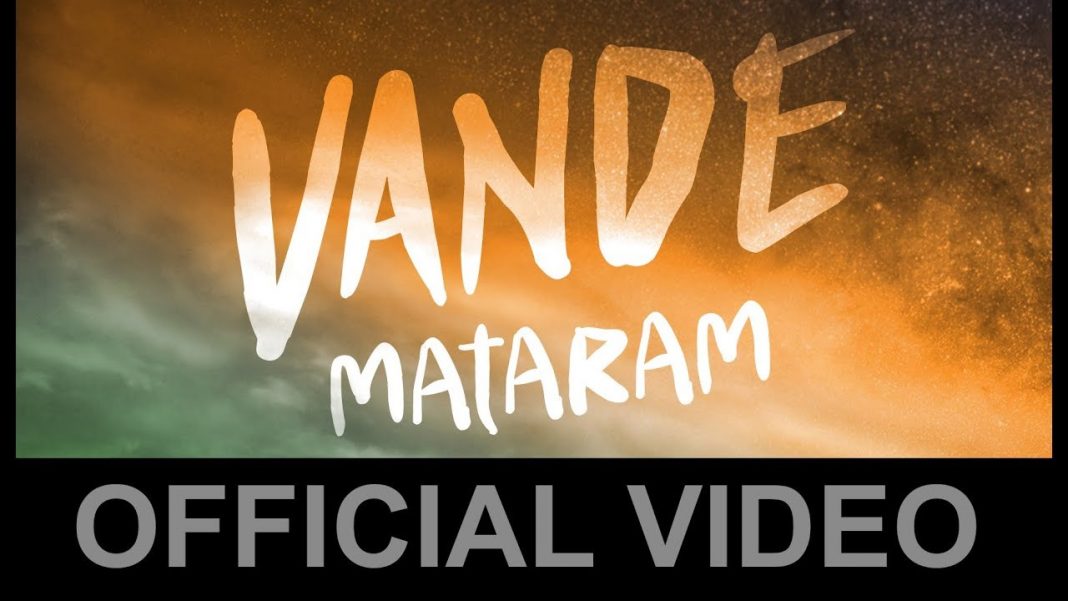 Bhubaneswar: Ahead of 72nd Independence Day, Guru Pankaj Udra Sanskruti Academy released a music video, an Odissi version of Vande Mataram with graceful movements made with love for the incredible nation, on Tuesday.

Clad in traditional Odissi attire with ‘tiranga’ cloths in hand, they are seen swaying to the beats of the song composed by Bankim Chandra Chatterjee. 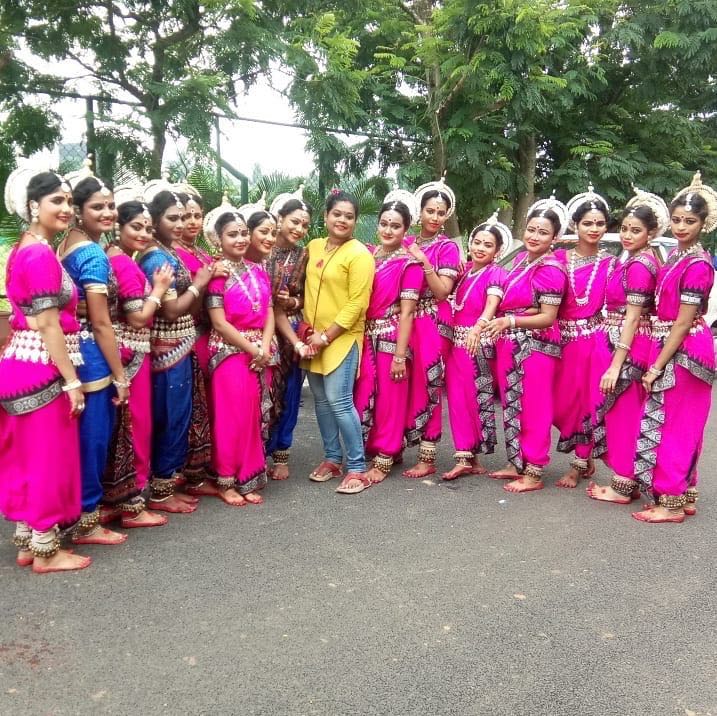 The video features team leader Pallavi Das, who also wore the hat of choreographer in the video. Rose Lakra, Truptimayee Dhalasamant and Falgu Satapathy are the other members in the video.

Pallavi Das said, they composed the music video to show their love and respect for India. “It is not merely a video for us. There is so much more to it,” she said.

Shot on the premises of Bhimeswar Temple near Bindusagar lake and the Kuakhai river, the video allows a glimpse into the beautiful outskirts of the city and the dancers. “We shot it in a day,” Pallavi said.

While the music has been arranged by Navin Jawedaa, Priyanka Mukherjee lent her voice to the song. “Sarada Krushna Sahoo shot the scenes while Luna Mohanty and Birenjyoti Mohanty edited them,” Pallavi added. 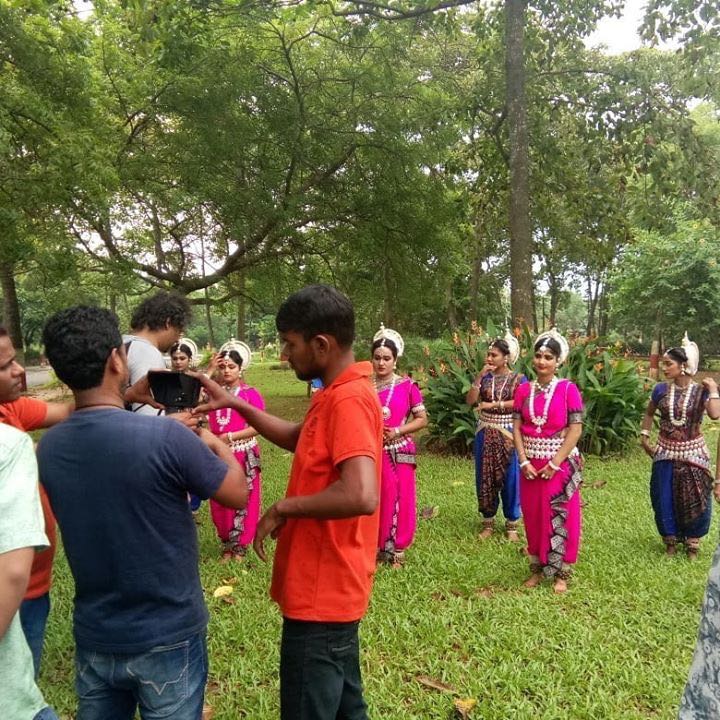 The video was released under the production banner of Asish raj and Nageswar Si.

The team had earlier uploaded music videos, performing Odissi on modern-day tracks. They had made a Ghoomar dance cover, showcasing the rich folk dance tradition of Odisha and its scenic beauty and Odissi on Game of Thrones music.

As a tribute to her grandfather, Adi Guru Pankaj Charan Das, on his 99th birth anniversary, Pallavi Das had choreographed yet another video, ‘Agnikam’, earlier this year that was purely Odissi classical.

No Participation Of Students In I-Day Parade In Odisha