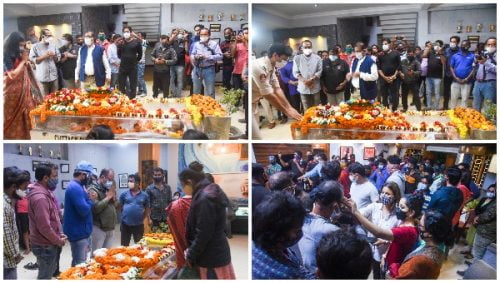 He had breathed his last undergoing treatment at a private hospital earlier this evening at the age of 63.

His mortal remains will be consigned to flames with full state honours on Wednesday, informed Collector, Bhabani Shankar Chayani.

“He will be given a guard of honour before cremation,” he told mediapersons.

Notably, Chief Minister Naveen Patnaik had earlier declared that the actor will be laid to rest with full state hours.