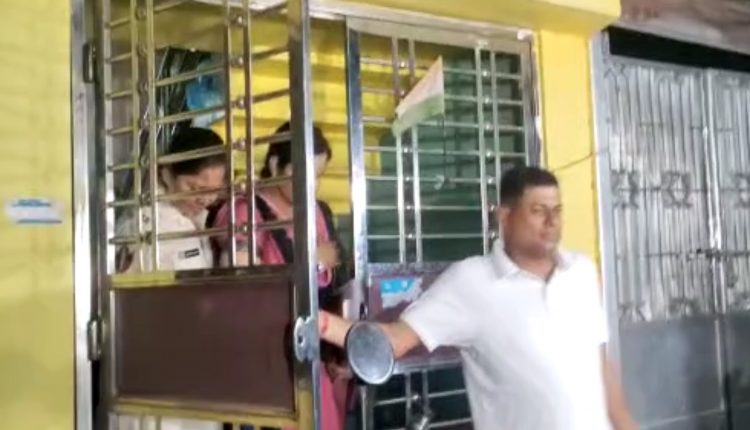 Bhubaneswar: Even as the police are yet ascertain the reason behind alleged suicide of Odisha film and theatre actor Raimohan Parida, it has come to light from preliminary investigation that he had talked to his wife over phone and sent text messages to his daughters before his death.

A team of police led by IIC of Mancheswar police station went to Raimohan’s house at Palasuni for questioning the actor’s family members on Saturday.

The team posed questions to the Raimohan’s wife, two daughters, nephew, sister and her husband and son-in-law in the house. The questioning continued for around 3 hours, sources said.

During the questioning, Raimohan’s wife Ranjita said he had called her from his mobile phone on the day he allegedly committed suicide. He had also sent text messages saying ‘bye’ to his two daughters from the phone.

Raimohan had got married to Ranjita on June 25, 1992. They were planning to celebrate their marriage anniversary for which his family members left for Cuttack for shopping around 10 am on Friday.

His driver was asked to pick him up from his house in Prachi Vihar of Bhubaneswar. When he arrived around 12 noon, the actor was found hanging.