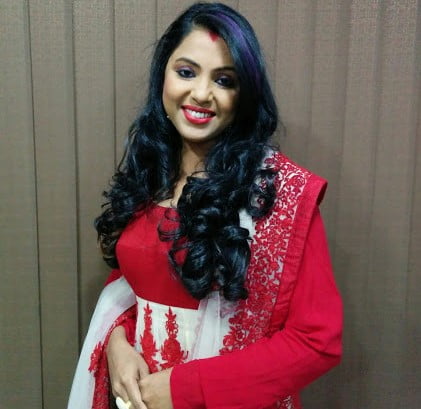 Bhubaneswar: Ollywood actor Sabyasachi Mishra has named a newborn baby after actress Deepa Sahu who passed away on July 27.

Sabyasachi said he was informed about a pregnant woman, Sasmita Sahu being in trouble due to lockdown and other issues at Hosur in Tamil Nadu. He contacted his sources and got her admitted to Hosur Government Hospital where she delivered a baby girl.

“Both mother and daughter are fine. The mother asked me to name her baby. I suggested naming her Deepa in the loving memory of actress Deepa Sahu. Bless the kid and her mother,” Sabyasachi said in a tweet.

The actress, who was suffering from cancer for two years, was admitted to Capital Hospital last month after her condition became critical. She was later shifted to AIIMS-Bhubaneswar and then to a private hospital where she succumbed.

Popular in the Odia album industry, she rose to fame in the late 90s with hits like ‘Tora krushna chuda rangara nali odhani’, ‘Hai hai to malli phula gajara’ and ‘Ekda ekda ra’.

You Do Not Know Who Fathered You, Says Amitabh Bachchan To Anonymous Trolls Wishing Him Death