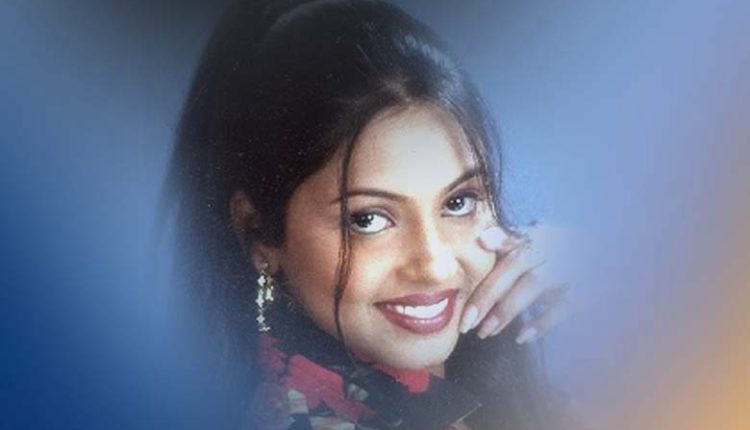 Bhubaneswar: Deepa Sahu, a popular face in Odisha music album industry, breathed her last at a private hospital in the Odisha capital on Monday after battling ovarian cancer for over two years.

Deepa made her debut in Ollywood with ‘Nari Akhire Niyan’. She rose to fame in the late 90s with hit music album like ‘Tora krushna chuda rangara nali odhani’, ‘Hai hai to malli phula gajara’ and ‘Ekda ekda ra’. She acted in a few telefilms. She had also played a negative character in a popular soap.

Actor Sabyasachi Mishra tweeted, “She was one of the most successful actress who brought revolution in Odia Album industry. May her soul rest in peace (sic).”

Another Sad News as our very dear Deepa Sahu left us alone today at 4:02pm. She was fighting with cancer.
She was one of the most successful actress who brought revolution in Odia Album industry. May her soul rest in peace ? #RIPdeepa #Deepasahu #ollywood #odisha pic.twitter.com/pQObswWS58

Elina Dash, her contemporary in the industry, said that an era in Odia music album has come to an end with her demise.

“We were all contemporaries, but she was the one who started the album culture in the industry. She was suffering from cancer for the past 2.5 years and also received treatment at Tata Memorial Hospital in Mumbai,” she said.

Elina further said that Deepa had guided her like an elder sister during her initial years of struggle. “Even in her last days, she was very affirmative about her health and very lively. It is difficult to accept that she is no more.”

The year 2020 has been hard for Ollywood as it lost Bijay Mohanty, who was the backbone of the industry, on July 20. “And now, Deepa,” she said.

Elina said that Deepa was from Dhenkanal and wanted all her rites and rituals to be conducted in her hometown. “In the view of the pandemic, we are unsure about the way things will roll. The last rites will be performed confirming to the COVID-19 guidelines,” she added.

Actor Sritam Das said that Deepa was the face of the Odia album ‘Hai hai to malli phula gajara’. “She was a fighter and I shared a very good bond with her,” he said.

[Watch] ‘Indian Matchmaking’ Is Not Sima Aunty’s First Netflix Role; Her Daughter’s Marriage Was Shown On This Show