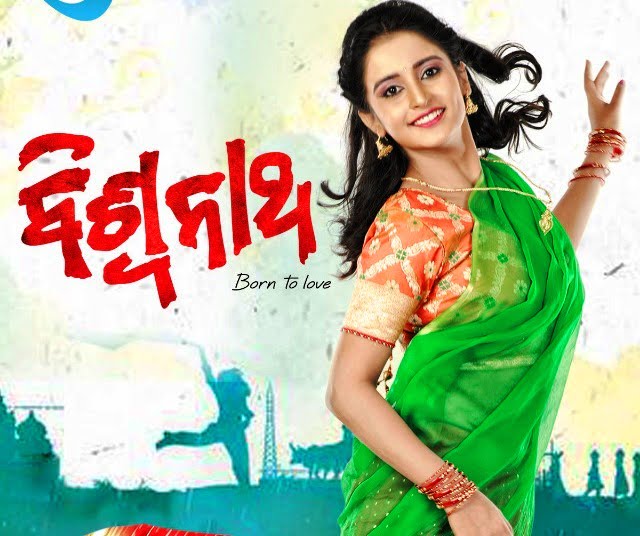 Bhubaneswar: Five years after her debut in Ollywood, star kid Sambhabana Mohanty is back donning the greasepaint for her upcoming Odia film ‘Biswanath’.

Produced under the banner of HMT, the film will hit theatres during Ganesh Puja.

Sambhabana will be seen romancing Sambeet in the film being directed by Kiran. The music has been scored by Abhijeet Mazumdar.

“I am playing ‘Gayatri’, a pampered and demanding girl. Though the film has been named after Sambeet’s character ‘Biswanath’, the story revolves around the female lead,” said the bubbly actress, whose debut film ‘Mu Raja Tu Rani’ opposite Arindam was released in 2013.

Giving a peep into the storyline, she said, “The girl having been born to her parents after several years of marriage is always treated like a princess. She falls in love and the twists and turns that follow will making it an interesting watch.”

Taking about the five-year gap between her two films, Sambhabana said she never wanted to compromise on her studies.

“Acting is my passion, but my ambition is to become a lecturer. After my first film, I got busy with my studies. Moreover, I have very choosy while picking films,” said Sambhabana, daughter of well-known actress Snigdha Mohanty.

Essaying a unique love story, Sambhabana and Sambeet were seen in a music video ‘Saajna’.

“We are good friends. It’s lots of fun working with him and we are both committed to our work. We will be shooting the songs for this film in Goa and Sikkim,” she added.

Life At Railway Station Taught Me A Lot: Narendra Modi