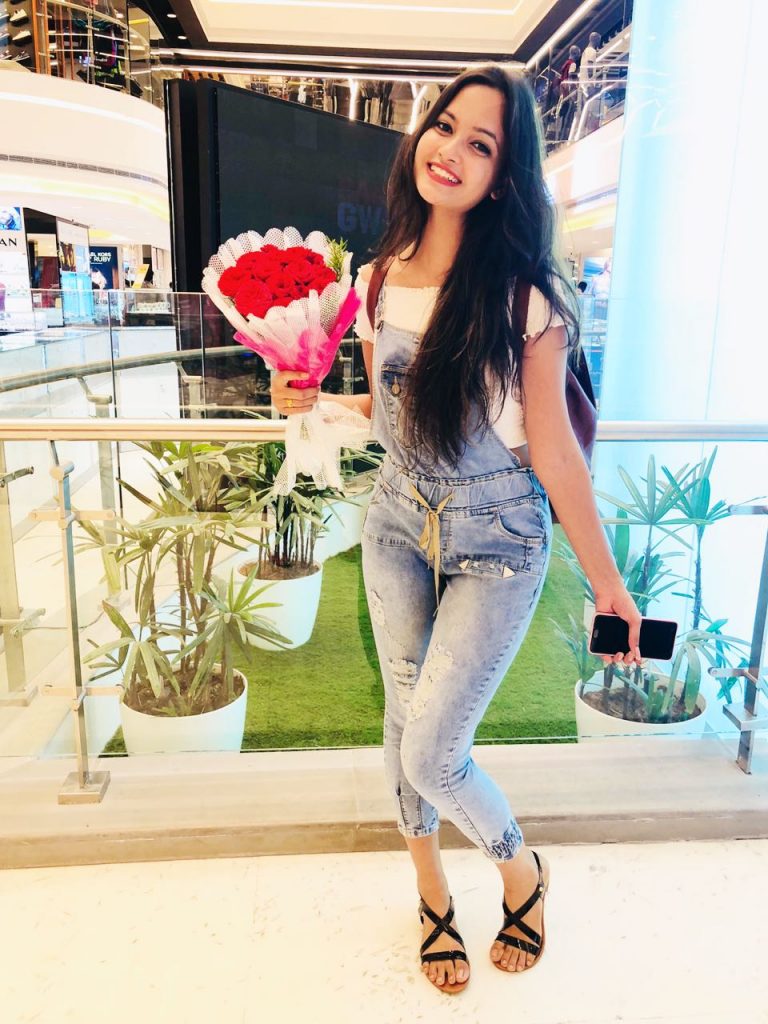 Competing with 22 selected contestants across the country she made it to the top five. The beauty pageant was jointly organised by Central Store and Miss Diva. “It was a great exposure and learning all the way. The first round of audition was held in Hyderabad. I was excited when I got selected and was more committed for the next level. I wanted to make my state proud. We were groomed at Mumbai and designer Sabyasachi Satpathy mentored me for the final round,” said Tamanna who came to limelight after winning the runners up title of reality shows Raja Queen and Mu Bi Hebi Heroine in 2015. 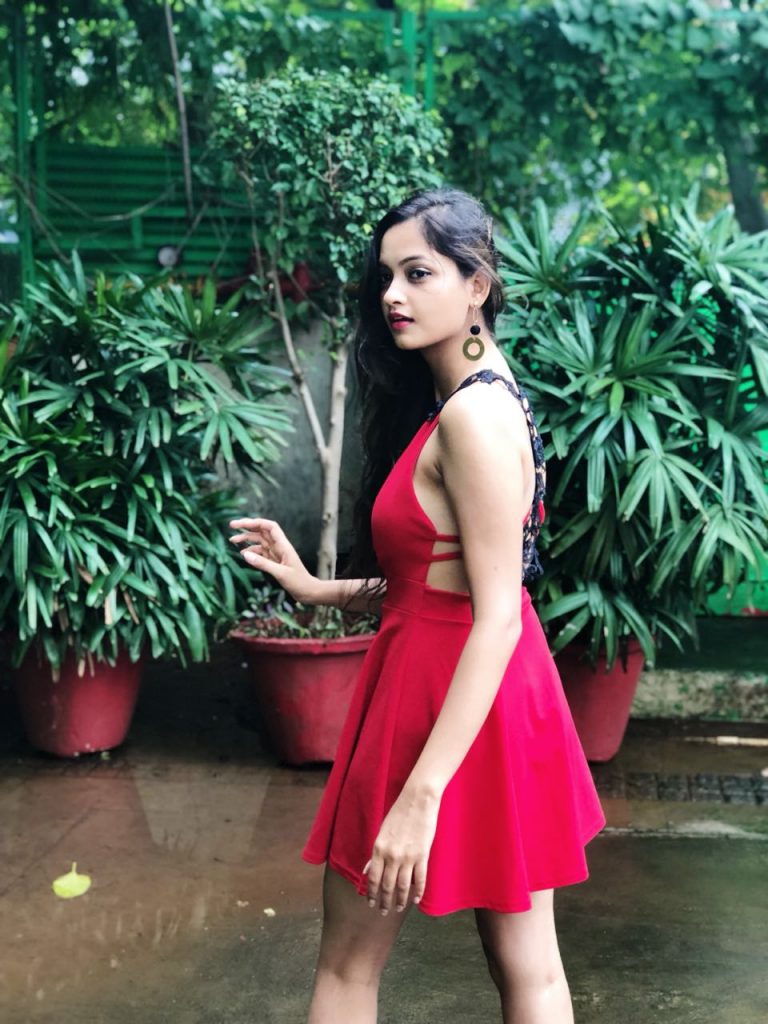 With two successful films, ‘Excuse Me, Kan Kala Se’ and ‘Nijhum Ratira Saathi’ released back-to-back in the last two years to her credit, she is upbeat about her acting career. She is also acting opposite Anubhav in the upcoming ‘Prem Kumar’, to be released during Durga Puja. 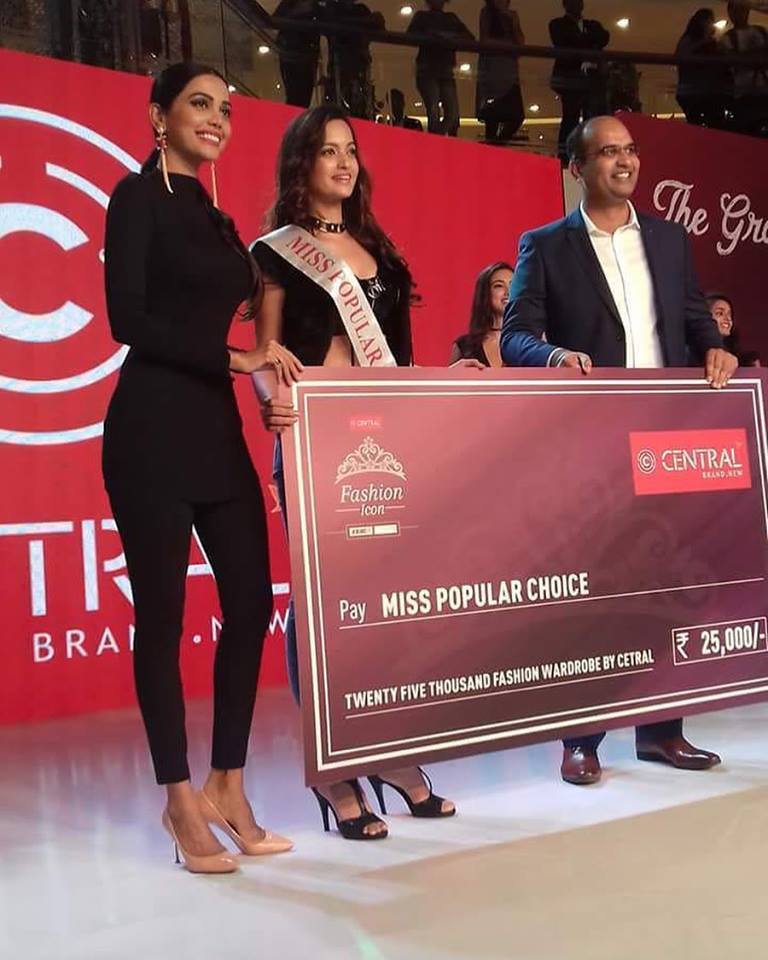 “Shooting for ‘Prem Kumar’ is on. I feel fortunate to have got an opportunity to work opposite Anubhav. Another film of mine ‘Blackmail’ will be released during the upcoming Ganesh Puja,” said the actress who wants to keep working in Ollywood. 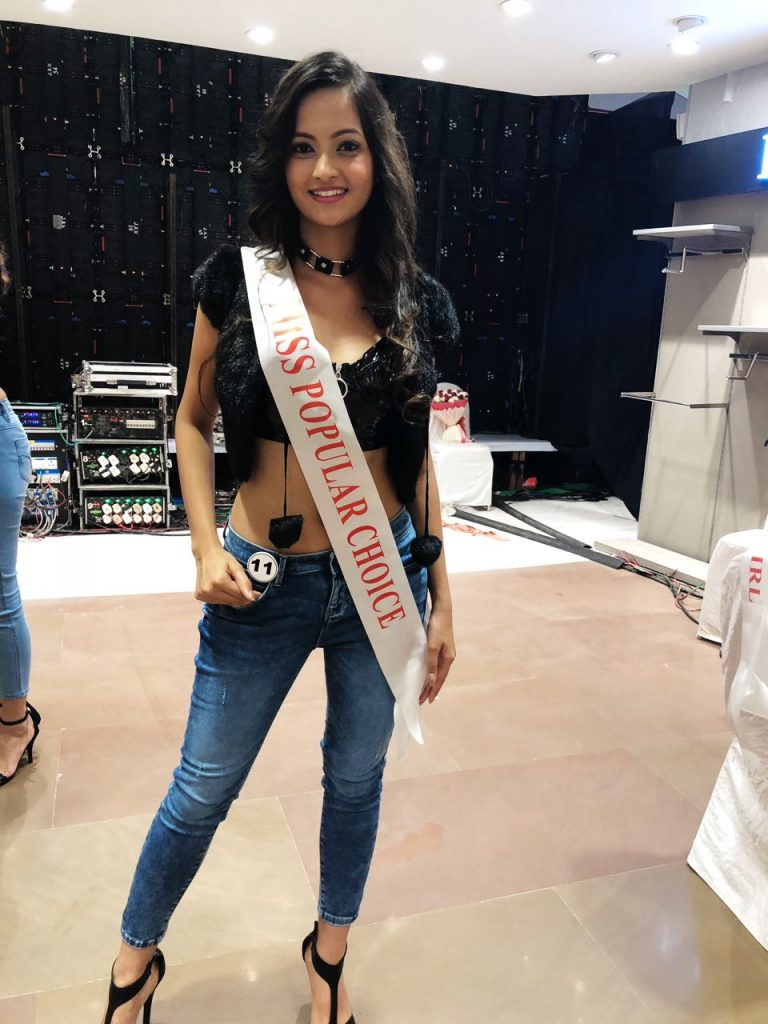 “Acting is my first priority. But if I come across some exciting modelling assignments I will surely do then,” she signs off.