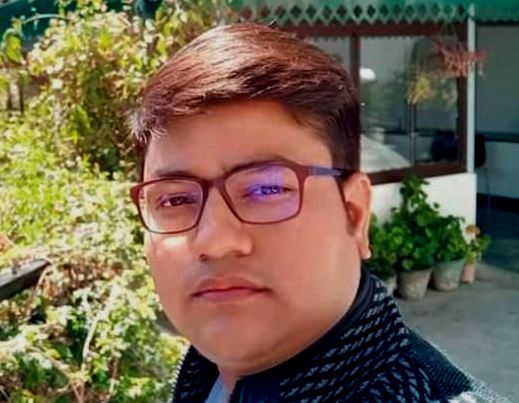 Talcher: An Odia youth, who working as a director of a company in Mirzapur in Uttar Pradesh, was shot dead by four unidentified miscreants on Tuesday night.

The deceased has been identified as Jibanandu Rath (35), the only son of Akshay Kumar Rath of Gurujanguli village of Talcher block in Angul district.

According to reports, the incident took place when Rath along with two friends had gone to a market. Suddenly, the four micreants fired at the three and fled the spot. While Rath died on the spot, his two friends were critically injured.

Following information, police rushed to the spot and admitted the two injured to a hospital.

The body of Rath will reach his native village by Wednesday night, Behera said.

My ‘Hair Raising’ Tryst With Airtel!