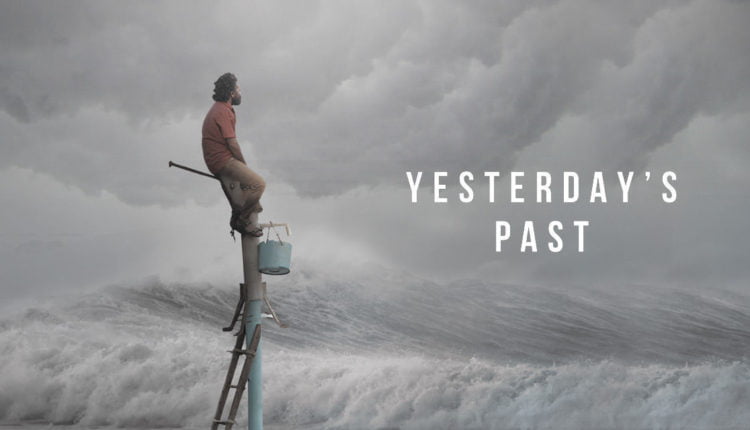 This is the first Odia film by the Padma-awardee filmmaker.

He will also conduct a webinar with the students and faculty of the institute and discuss the theme of the movie – climate change and its drastic implications.

“I am happy that the film is being screened at Cornell University. The film will certainly help more dialogues on the impact of climate change, as it is based on true events in Odisha,” Nila Madhab was quoted as saying by IANS.

The film revolves around the life of a man from Odisha’s Satavaya village in Kendrapada district, which has been swallowed by the rising sea level. Pitobash Tripathy plays the protagonist in this film, through whom the filmmaker has expressed his own trauma of witnessing the ferocious sea gobble up village after village.

‘Kalira Atita’ was earlier screened at the Indian Panorama section of the 51st International Film Festival of India (IFFI) in Goa.