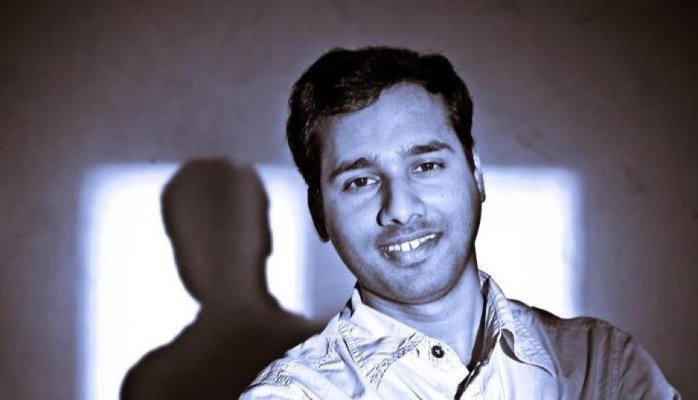 Bhubaneswar: Filmmaker Biswanath Rath’s short film Ravaiyaa, which was shot during the lockdown with a mobile phone, has been winning hearts across the globe recently.

Ravaiyaa won the Best Short Film award in the drama category at RATMA International 10 Minutes Film Festival, UK. Besides, it was among the 21 best selected from across the globe in the Indian Film Festival of Melbourne (IFFM), Times of India reported.

Besides, Rath’s silent short film, The Right Glass, which is based on child rights, has won the Encouragement Award at International Public Advertisement Festival in Seoul.

“It is a great feeling for a filmmaker when his films win laurels at various international platforms. In IFFM, there are several short films starring Vidya Balan, Sanjay Suri, Adil Hussain, Eisha Chopra and others. So being selected among 21 such films is itself an honour,” Rath said.

COVID-19 Toll In Odisha Mounts To 1320 With 12 More Deaths From 7 Districts; 2 From Bhubaneswar