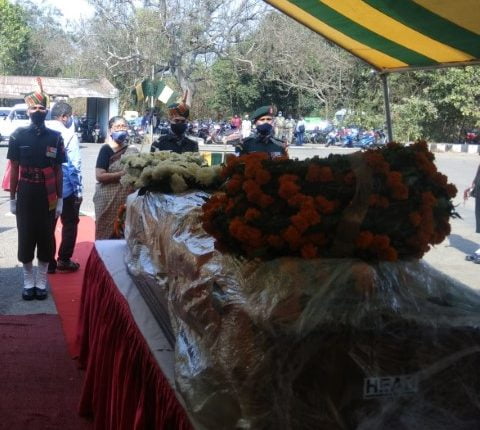 Bhubaneswar: A Jawan of Chikiti Pentha in Ganjam district died in a road accident in Assam on Monday morning.

The deceased has been identified as Krushna Chandra Panda, a Joint Commanding Officer in Bihar 14 Regiment.

As per sources, Panda was going to a sensitive area – Rangia in Assam – with five other jawans in a van for a firing competition when the accident occurred.

While other jawans sustained injuries, Panda was critically injured and was admitted in a hospital.

He was in coma and sometime later he died, said sources.

Panda’s body was brought to Bhubaneswar by an Army helicopter and later taken to his native place Chikiti Pentha in a special vehicle. 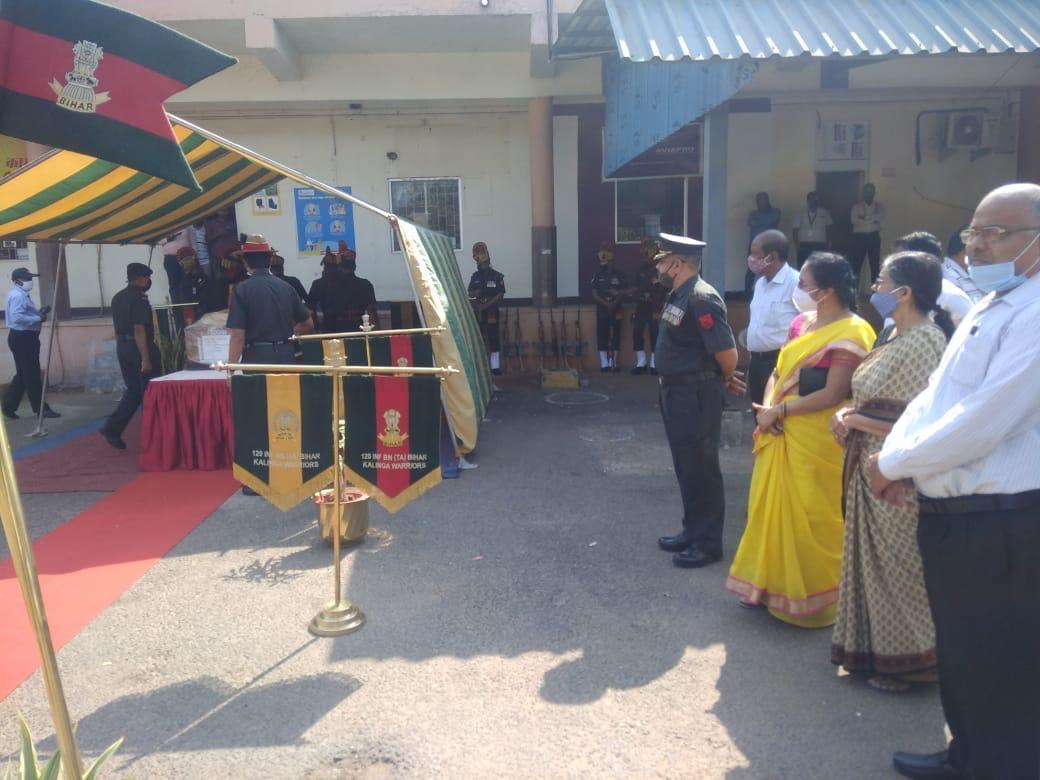