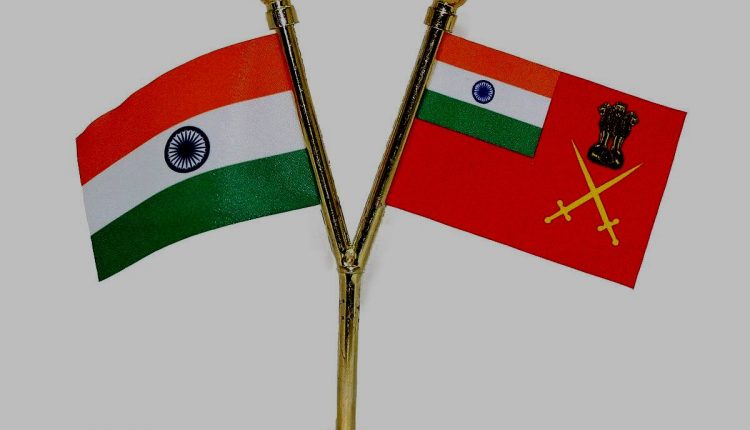 Khurda: An Odia jawan, Narayan Sahu (35) of Deuli village under Begunia police limits in Odisha’s Khurda district, was shot dead by his colleague at an Army barrack in Gwalior.

According to reports, Sahu had joined the Army in 2003. Later, he was promoted to the rank of Lance Naik and posted in Gwalior.

The incident took place on December 20 when Naik had a heated altercation with his colleague inside the Army barrack. Enraged, the colleague opened fire killing him on the spot.

The body of Sahu will arrive at his native village from Gwalior on Monday.