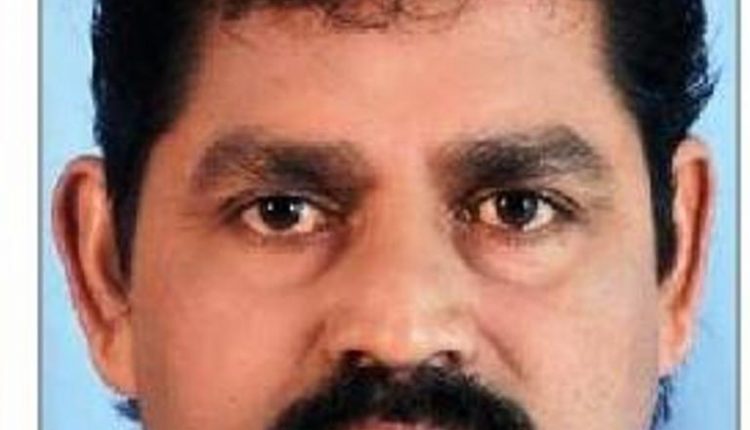 Bhubaneswar: Biswajit Prusty, a journalist with Kanak News, succumbed to injures sustained in a road accident near Madhapur in Athamallick block of Odisha’s Angul district.

The 51-year-old died in a private hospital in Bhubaneswar late on Sunday.

A  reporter with the local news channel in Boudh district, Prusty was seriously injured in a road accident near Madhapur High School on December 12 while returning from Athamallick to Boudh. He was rushed to the community health centre (CHC) at Madhapur and then shifted to the district headquarters hospital at Boudh. He was admitted to a private hospital in Bhubaneswar on December 14 after his condition became critical.

The deceased is survived by his wife and two daughters.