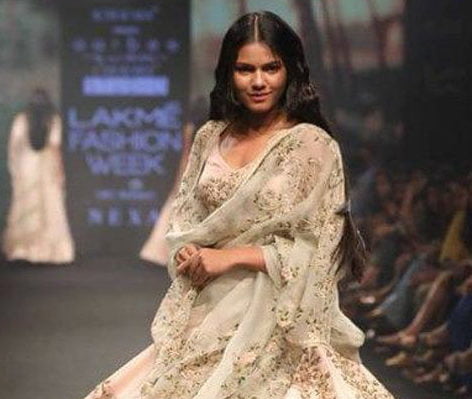 In her tweet, the model mentions that she has filed an online complaint in this regard.

Stating that this has been happening to her since February, Rhea has sough assistance from various government agencies to identify the users.

“Sadly, been a victim of cyberbullying and these racist, casteist and sexist messages, that are being sent to me,” she said. She has requested the Cyber Dost to identify the user who has been posting lewd comments on her social media handle.

Sadly, been a victim of #cyberbullying and these #racist #casteist #sexist msgs are being sent to me.
It’s been happening repeatedly since Feb’21

Several people have expressed their support to Rhea and hoped that the user is identified and action is taken.

In March, Sunita Garabadu was trolled for uploading her nude picture on Instagram. The Odia actor and model took to the microblogging site to shut down the trolls.