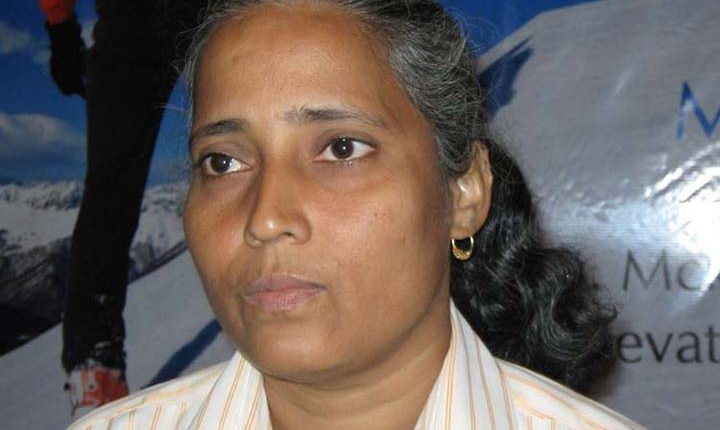 Bhubaneswar: Eight days after her death, the body of Kalpana Dash, the first woman mountaineer of Odisha, was brought to Kathmandu on Thursday afternoon after completion of formalities at the base camp in Lukla.

Officials said there will be delay in taking her body to Bhubaneswar. As her body is deeply frozen, post-mortem can be conducted only after the body returns to its normal shape. Thus, that will take at least two days, there will be a further delay before her body can reach Bhubaneswar, the sources said.

Earlier in the day, the Odisha government was told that Sherpas had successfully moved Kalpana’s body to the base camp from where it will be airlifted to Lukla. Following the completion of necessary official procedures there, the body was taken to Kathmandu.

Kalpana died on May 23 while descending from Mount Everest. The spot where she died is reportedly at an altitude of approximately 8,600m in the balcony area of Mount Everest. The 53-year-old was leading a three-member team on this expedition.