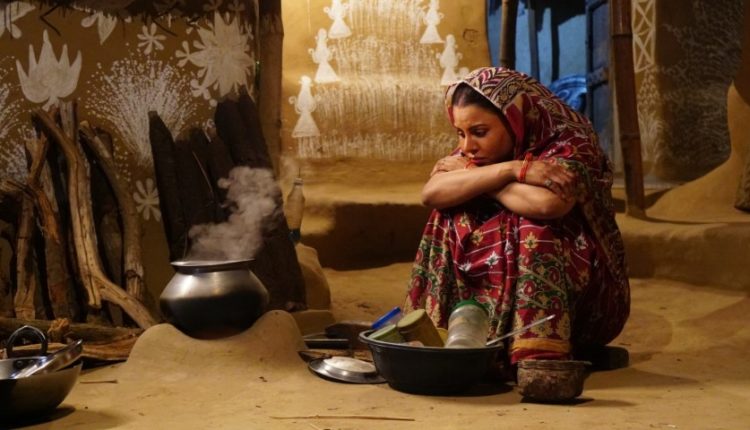 Bhubaneswar: Corona pandemic has affected people across the globe. The lockdown and shut down left many without a livelihood and several others lost lives to the virus.

Such real life situations will be portrayed in the reel by Jyoti Productions through their upcoming Odia movie ‘Bhoka’.

The film has been directed by Rajib Mohanty while the story, screenplay and dialogues are by Ranjan Das.

Actors Ankit Kumar, Kavya Kiran and Queen will be seen in lead roles while Kuna Tripathy, Pushpa Panda, Prativa Panda and Rabi Mishra will essay important roles in the film, whose producer is Sabyasachi Mohapatra.

Music for the film has been given by Bikash Das.

“The story of ‘Bhoka’ is based on the struggles of a couple during lockdown. The film will showcase the struggles of the members of one Odia family after their return from Surat to Odisha. What problems they faced on their way and plight of the wife of Surat returnee will also be showcased. The shooting of the movie will be completed soon,” said Pranay Jethi, Creative head of the movie. 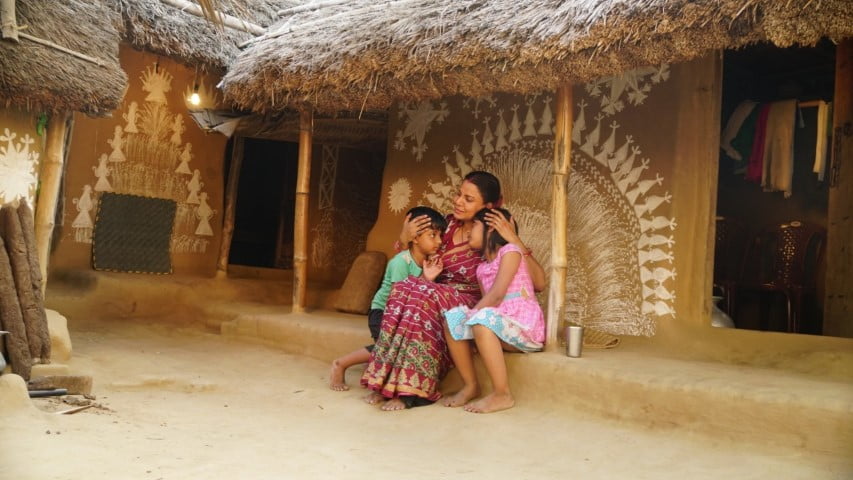 Notably, this is the fourth film of Jyoti Productions

Mahurat of the movie was held in the presence of internationally-acclaimed sand artist Sudarsan Pattnaik, OFDC Chairman Kuna Tripathy and director-cum- additional secretary, Odia Language, Literature and Culture department, Ranjan Das. Cast and crew of the movie were also present. 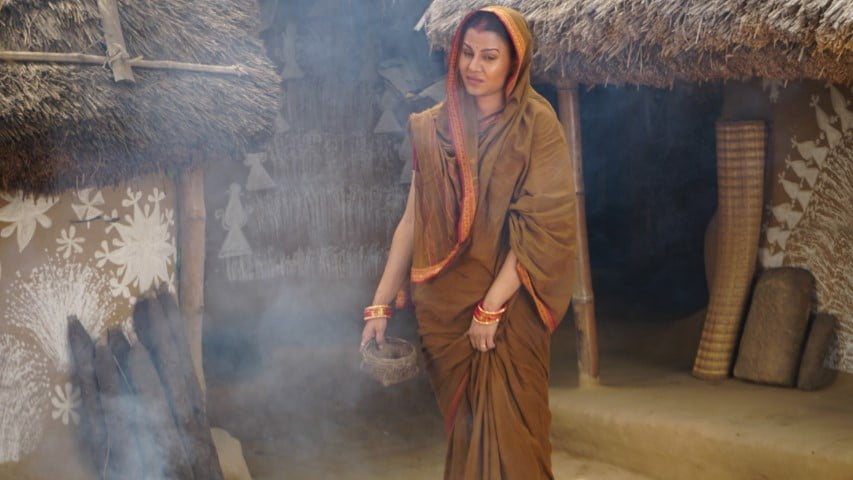 From Brink Of Starvation, Woman Now A Successful Caterer…