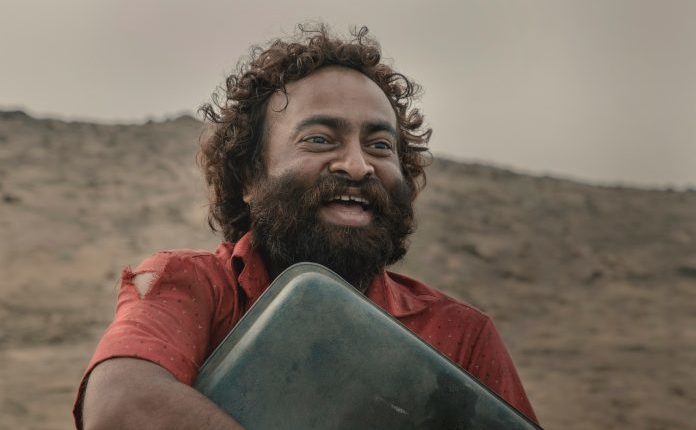 Bhubaneswar: Information and Broadcasting Minister Prakash Javadekar on Saturday announced the selection of 23 feature and 20 non-feature films to be showcased in the Indian Panorama section of the 51st International Film Festival of India (IFFI).

Only one Odia film, ‘Kalira Atita’ (Yesterday’s Past), has been selected in the feature film category. The movie is directed by national award-winning filmmaker Nila Madhab Panda.

‘Kalira Atita’ is inspired by the prophesies of Achyutnanda Das, a 16th century saint from Odisha. He had written about doomsday in his famous book titled ‘Achutananda Malika’.

The movie’s plot revolves around a resident of Satavaya village in Kendrapada district that has been swallowed by the sea.

This film highlights the issue climate change and how people are losing their lives and livelihood because of it.

Among the other films, ‘Saand Ki Aankh’ and Sushant Singh Rajput’s ‘Chhichhore’ will be screened as part of the Indian Panorama section at IIFI.

The nine-day film festival was previously scheduled to be held in Goa from November 20-28. It was, however, postponed due to the pandemic. It will now be held from January 16-24, 2021.

Also Read: IFFI Will Be Organised In A ‘Hybrid Manner: Prakash Javadekar

Odia Film ‘Kalira Atita’ To Be Screened In New…