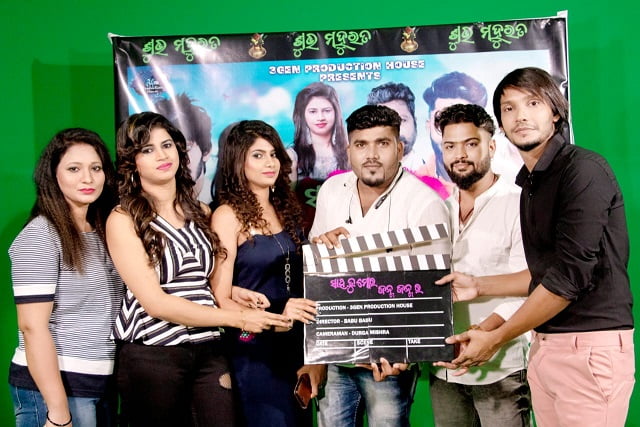 According to the film unit, it revolves around friendship and how the youths are breaking this bond over small mistakes.

The shooting for the movie, being directed by Babu, will start soon.

Chumki Ghosal and Mamata Rath are the movie’s producer and associate producer respectively, which is being made under the banner of ‘3Gen Production House’.

Jaydev Mishra will compose the music while dialogues are by Santosh Mohapatra. Durga Mishra will edit the visuals and graphics of the movie, the sources added.

Notably, the Odisha government has allowed for the indoor and outdoor shooting of film and TV serials with strict adherence to COVID guidelines.