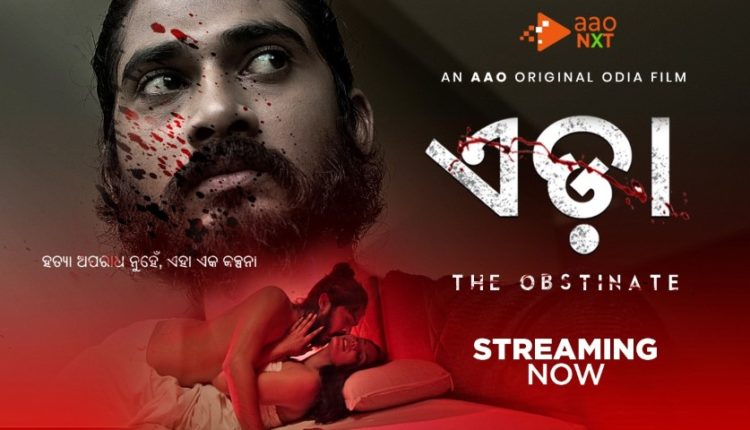 The 30-min movie depicts the strong link between adverse childhood experiences and adulthood crime. The movie, which was released on April 9, was appreciated by the Odia movie lovers.

Notably, various researches conducted in the world suggest that trauma or abuse during childhood leads the children to become criminals as they grow up. They are prey to depression, anxiety, personality deficits, and abnormal mood swings etc. 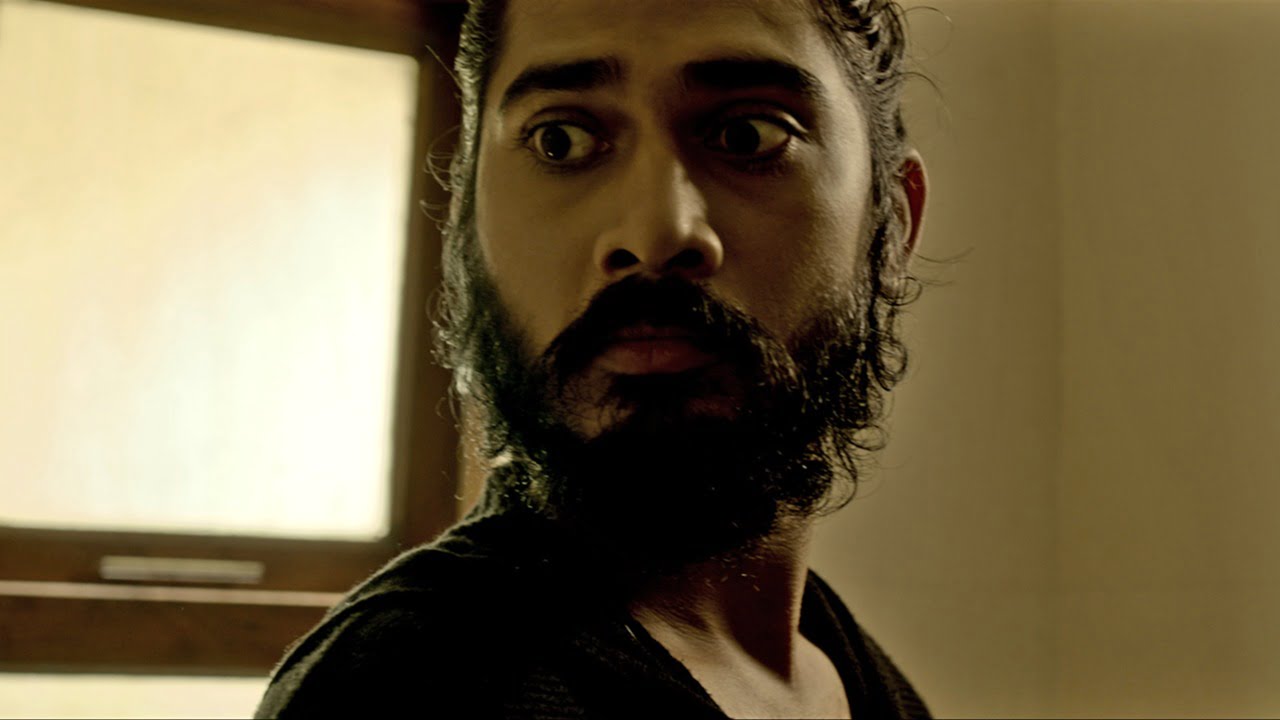 Eda, The Obstinate at AAO NXT depicts a similar tale, where the protagonist of the short film turns into a killer. The cast includes Abhishek Giri, Vikash Gantra, and Jyotsna Rani Das. The story of the movie is based on the psychology of a psychopath, giving a peek into the life of the convict.

The movie is directed by Prithvi Raj Pattnaik while Jitendriya Pradhan has written the story.

Other star cast of the movie are Omkar Chinna, and Animes Das. Manas Kumar Sahoo is the editor. 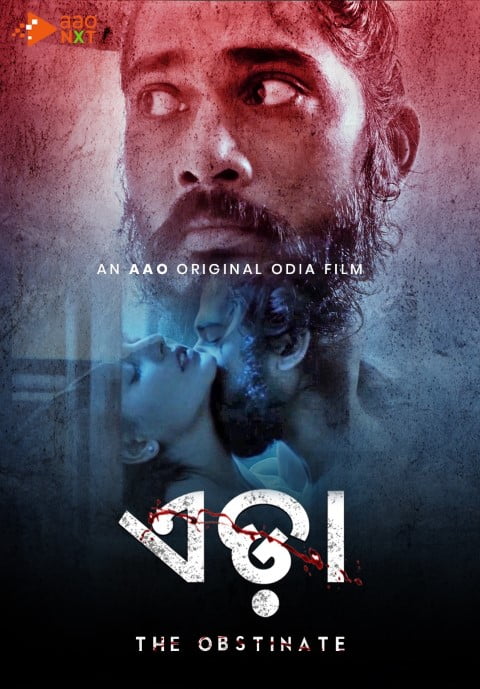 Pride Month: Here’s What OTT Is Showing On Same Sex…

Director Snehashis Das Looks To Convey A Message As Odia…