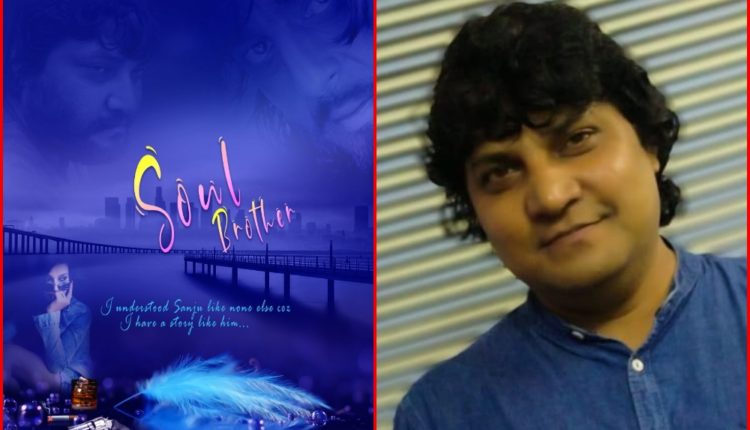 Bhubaneswar: Odia youth Debi Prasad Padhi’s book on Sanjay Dutt was released on July 29, the birthday of the Bollywood actor.

The book, named ‘Soul Brother: I understood Sanju like none else because I have a story like him’, is an allegory to a person whose thoughts, feelings and attitudes are similar to that of another. It’s a true story of a common man who had a topsy turvy life, with very close resemblance to the actor’s life.

Bhubaneswar-based Padhi is a freelance writer who is a firm believer in the concept that there is only one religion – Humanity. He has been known to take a strong stance against atrocity to animals, child molestation and eve-teasing.

The paperback version of the book is priced at Rs 475. Both the print version and e-book are available on Amazon and Notion Press.

Odisha Govt Fighting COVID-19 With All Its Resources, Says Naveen