No ‘Guard Of Honour’ For Odia Jawan, Family Protests At Bhubaneswar Airport 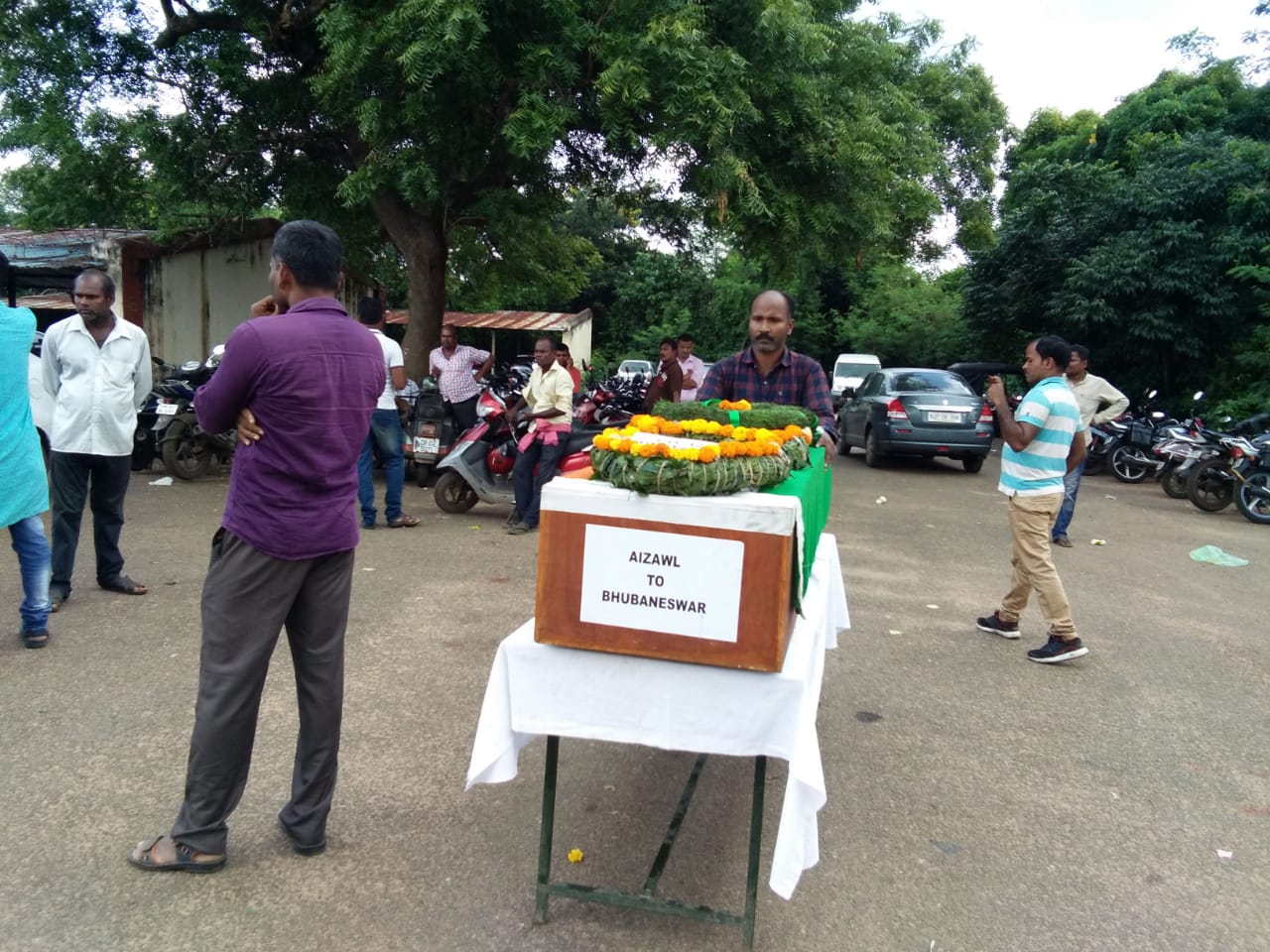 Nayak, who was a gunman in the 8th Battalion of Assam Rifles, had died of heart failure due to intense cold while patrolling along the India-China border in Serchhip district on Sunday.

Alleging disrespect to a soldier, Nayak’s family demanded that a guard of honour be given to him and a proper vehicle to carry the body after they were reportedly asked to hire an ambulance for the purpose.

Even though the coffin was covered with the tricolor,  no ‘guard of honour’ was accorded to the Odia Jawan.

His family refused to accept the body till their demands were met. They continued with the protest for around four hours till officers from the Army met them and clarified that there was no provision for guard of honour to a jawan if he dies due to any illness.

Commanding Officer of 120 Battalion, Bhubaneswar, DD Swain said, “Guard of honour is given to soldiers who die in cross-border combat or an encounter with the terrorists.”

Nayak’s body has now been taken to his native village Kacheri in Jajpur district where he will be cremated with full state honours in the evening.

He is survived by his wife Diptika and two minor daughters.

Amitabh: Icon Who Bridged The Constant & The Change

Pick Up Soon Or Pay 6p Per Minute For Calls From Jio To Airtel, Vodafone