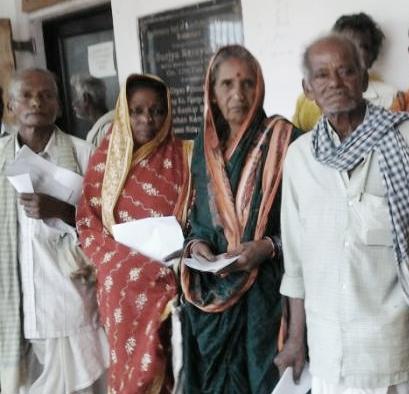 In a letter, Director of Social Security and Empowerment of Persons with Disabilities Department director Susanta Mohapatra directed the district collectors to disburse the revised allowance to the beneficiaries from February itself.

“Government have been pleased to enhance the rate of Winter Allowance from Rs.200/-to Rs.300/- each for all pension beneficiaries under NSAP and MEPY to be paid in February-2019,” the letter said.

The collectors have also been asked to make the pensioners aware of their entitlement and bring it to the knowledge of all elected representatives.

Brain Tumour Removed Without Opening The Skull At SUM Hospital

Good News For Govt Employees: Pending DA Instalments To Be…