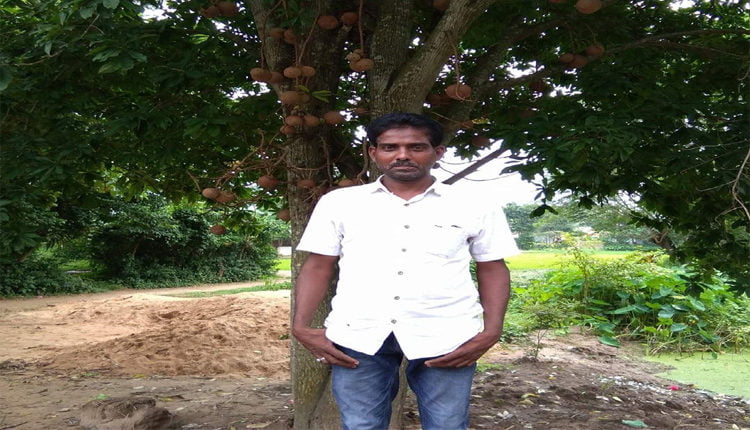 Bhubaneswar: Police recovered the body of the prime accused in Mahanga double murder case, Prafulla Biswal, who had been on the run, from an under-construction toll gate near Govindpur area at Tangi in Cuttack district on Saturday morning.

It is being suspected that Biswal died after being run over by a truck. His mobile phone and motorcycle have been seized from the spot.

Police, however, are yet to issue a statement on it.

The case pertains to the brutal murder of BJP leader and former block chairman Kulamani Baral. He and his associate Dibyasingh Baral were hacked to death while returning to their village Nrutanga on the evening of January 2.

While Baral’s son Ramakant had filed a police complaint naming 12 persons from Nrutunga and Jankoti village, the BJP state leadership had cried political vendetta over the double murder.

Police have so far arrested Bhikari Swain, a local BJD leader and former block chairman of Mahanga in Cuttack district, and four others, including Panchanan Sethi, and seized a sword, one bamboo lathi, two bikes and four mobile phones from their possession.

IGNOU Term-End Exams To Begin On This Date