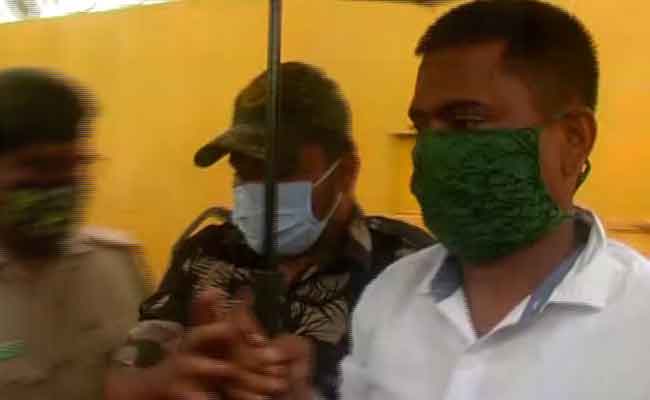 The DFO was brought under the purview of the investigation after Soumya’s family alleged his role in the ACF’s death. Soumya’s father had also lodged a complaint against the DFO.

“Police have interrogated the ACF’s family members in their house at Begunia village in Balasore district and the deceased’s wife Bidyabharati Panda and her family at Gudagan village in Mayurbhanj district. After cross-checking the statements of these two families, police will interrogate the DFO,” Gajapati SP Tapan Kumar Patnaik had told the media earlier.

The ACF was rescued with over 90 per cent burns from his official quarters on July 12 and he succumbed to the injuries at a private hospital in Cuttack a day later.