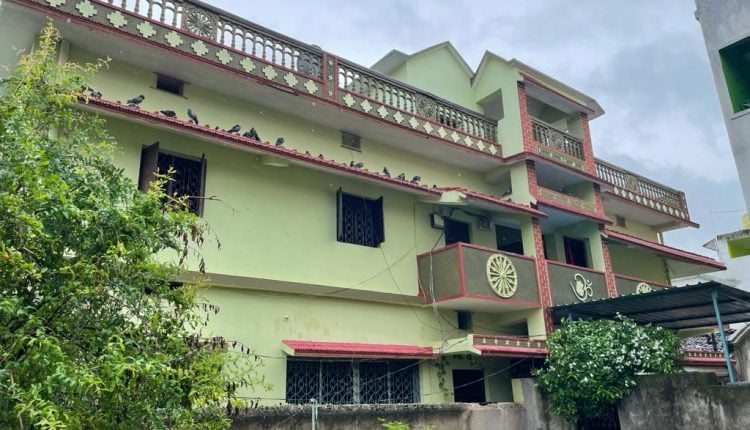 Balangir: Vigilance sleuths conducted simultaneous raids on the houses of Tureikela Gram Panchayat Officer (GPO) Gobinda Bhoi in Balangir district on Friday on charges of possession of assets disproportionate to his known sources of income.

The teams have already found a double-storey building, five plots, a four-wheeler and 2 two-wheelers in possession of the GPO from Patel colony in Kantabanji, Muribahal block, Turekela, and Dhandamunda areas till now. The search was going on when the report was filed.